The Yankees do not apologize for the formula with which their lineup has been constructed, centered around the concept of patience and power. When they see pitches — and more importantly, when they hit home runs — they will win.

That held true Saturday evening, as Aaron Judge homered in his first two at-bats and Clint Frazier reclaimed the lead with what was arguably the biggest hit of his brief big league career, a three-run blast in the eighth inning that lifted the Yankees to a 6-4 victory over the Orioles at Camden Yards. 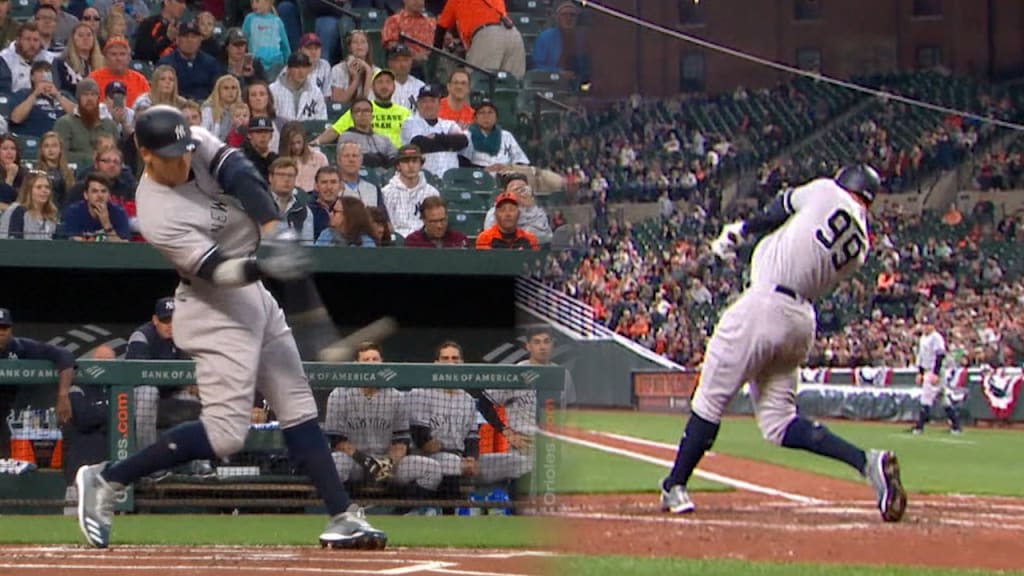 “All week, I feel like I’ve been trying to go up there and win the game with one swing,” Frazier said. “All I did that at-bat was try to keep my head down and focus on what I was trying to do the entire at-bat, just trying to stick within myself. Sure enough, I got the pitch I wanted. I felt good from the first pitch. I was able to slow the game down a little bit.”