After struggling in their last two games coming up with big hits, the Mets hoped to get a jolt from their offense as they opened a three-game series against the Cardinals on Friday night.

Alonso homered, collected two hits and scored twice in the Mets’ 5-4 win. And that home run may have been one of the unlikeliest in MLB this season. 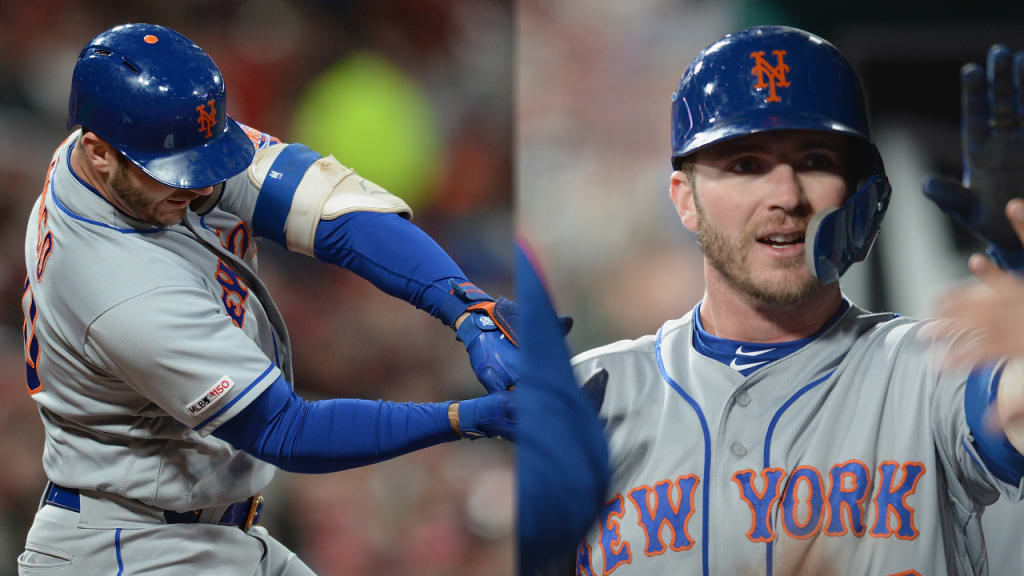 The Mets’ No. 1 prospect per MLB Pipeline drove a 97 mph fastball from Ryan Helsley 432 feet, per Statcast, to center field for his seventh home run of the season. The pitch was low and out of the zone and likely would have been ball four, but Alonso clubbed it 112 mph into the grassy knoll at Busch Stadium.