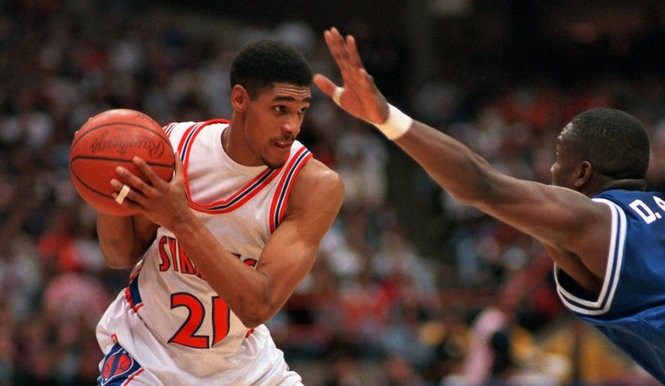 However, he might not hold that claim for much longer.

Markus Howard, a junior guard at Marquette University, could pass Moten as the Big East’s career scoring leader next season.