A Seneca Falls man who reported multiple fake emergencies to 911 was arrested on Monday.

Police say Mark J. Depillo, 55, of Seneca Falls made calls to Seneca County 911 reporting several alleged emergencies, all of which were not actually happening and were baseless.

Depillo is also accused of harassing 911 dispatchers during the call.

Depillo was processed and transported to the Seneca County Correctional Facility. 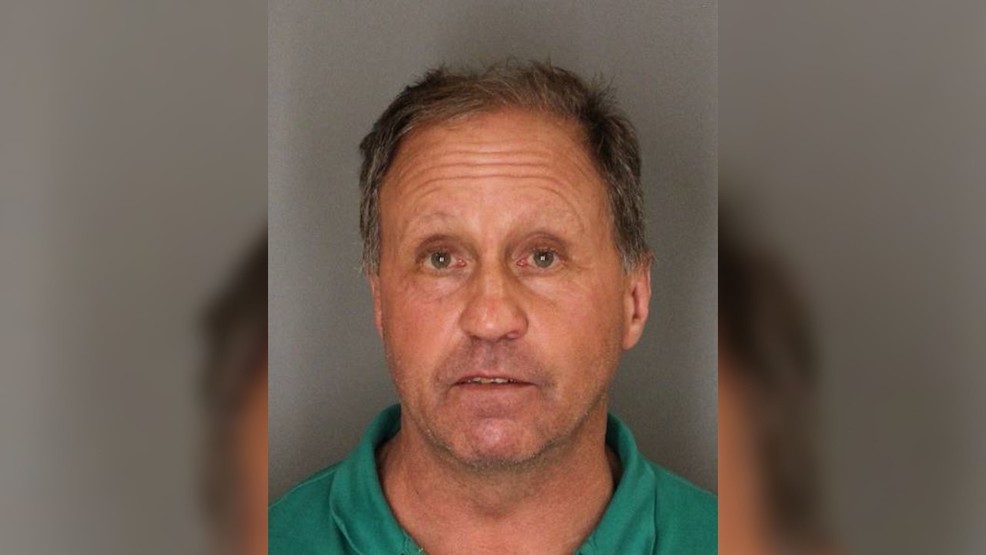