A Seneca Falls man was arrested on Friday following a traffic stop.

The Seneca Falls Police Department reports that Ryan M. Mendez, 23, of Seneca Falls was wanted on a warrant following a physical domestic incident that happened on February 17th.

According to police, Mendez allegedly subjected another individual to unwanted physical contact.

He was charged with second-degree harassment, and endangering the welfare of a child. He’s accused of slamming a car seat down onto the ground with a child still inside it.

No details about the child’s condition after the incident were released.

Mendez was transported to the Seneca County Correctional Facility. 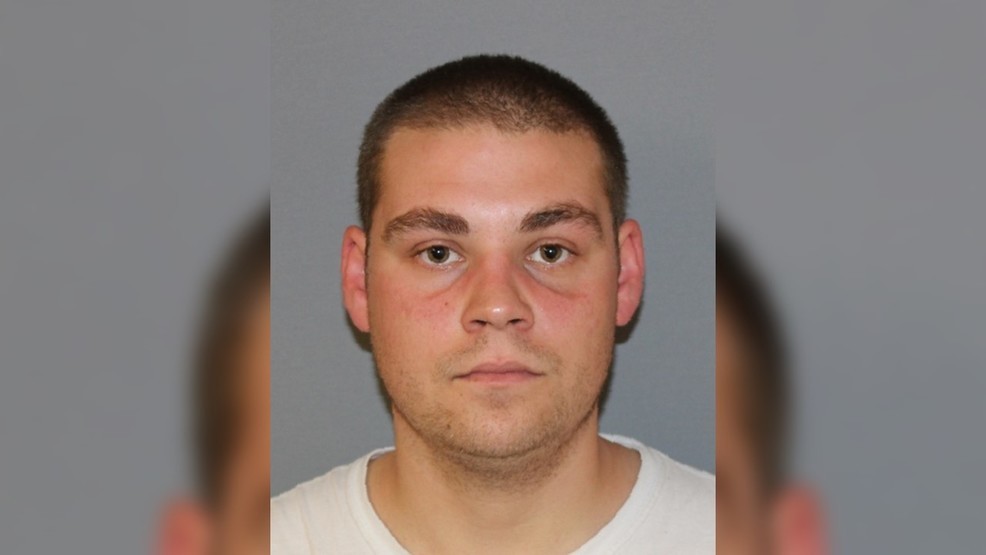