The Yankees believe that they can find enough playing time for their infielders once Didi Gregorius rejoins the lineup, in part by altering DJ LeMahieu’s job assignment. Manager Aaron Boone sees the versatile defender returning to a role that was initially envisioned for him, garnering at-bats by spelling teammates at three different positions. 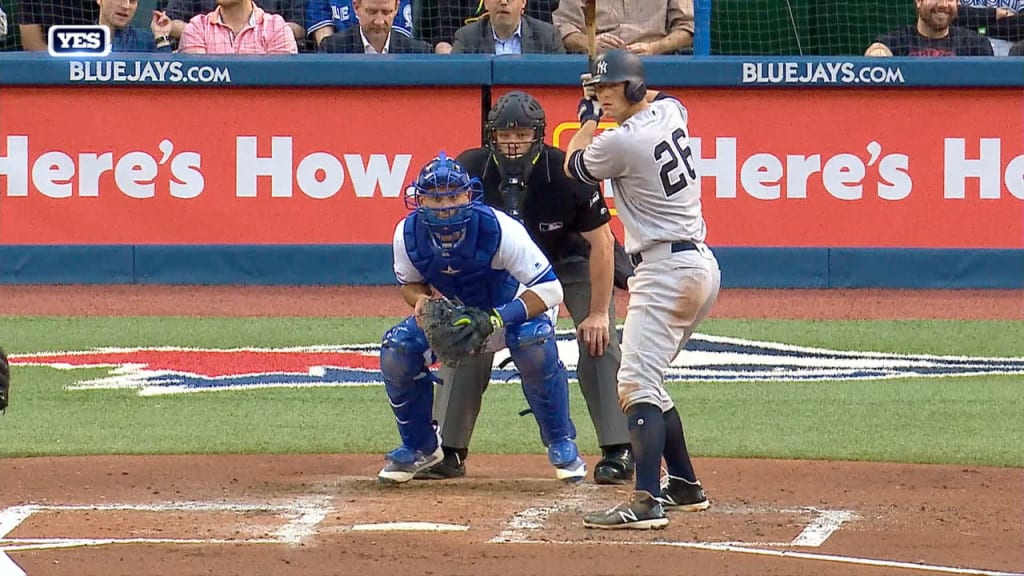 The plan makes sense on paper, but actually lifting LeMahieu from the lineup may prove more difficult than Boone anticipates. With Gregorius’ return hours away, LeMahieu enjoyed another big performance on Thursday, stroking a pair of doubles and driving in two runs to help lead the Yankees to a 6-2 victory over the Blue Jays at Rogers Centre.