The second day of Bills minicamp went to the defense as they made the lion’s share of the plays. Between the secondary making plays on the ball and the pass rush getting home a handful of times, the defense provided more for the highlight reel. 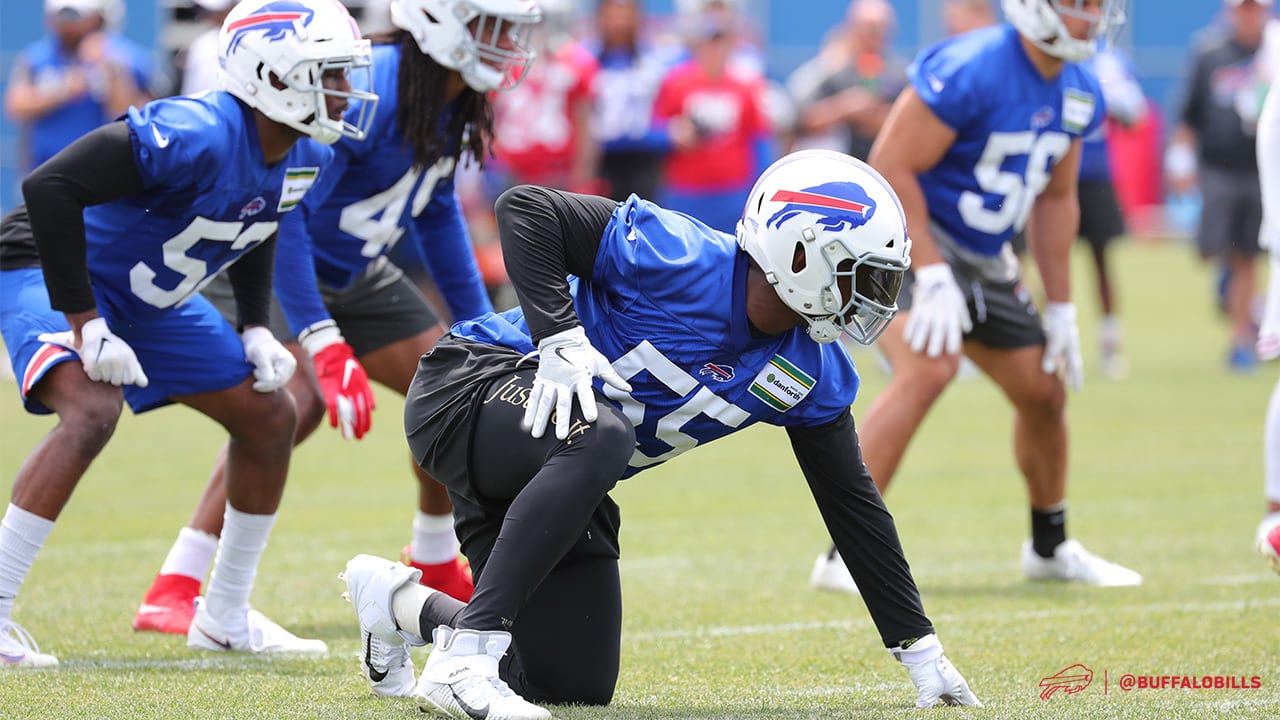 It began with LB Corey Thompson. The second-year player got first team reps all day as Lorenzo Alexander was essentially given a day off. Thompson had the first pass breakup of the day on a pass intended for Dawson Knox.