Gary Sánchez, Gleyber Torres and DJ LeMahieu homered as part of another six-run inning for the Yankees, who rolled to their sixth consecutive victory on Thursday evening by out-slugging the Astros, 10-6, in the opener of a four-game series at Yankee Stadium. 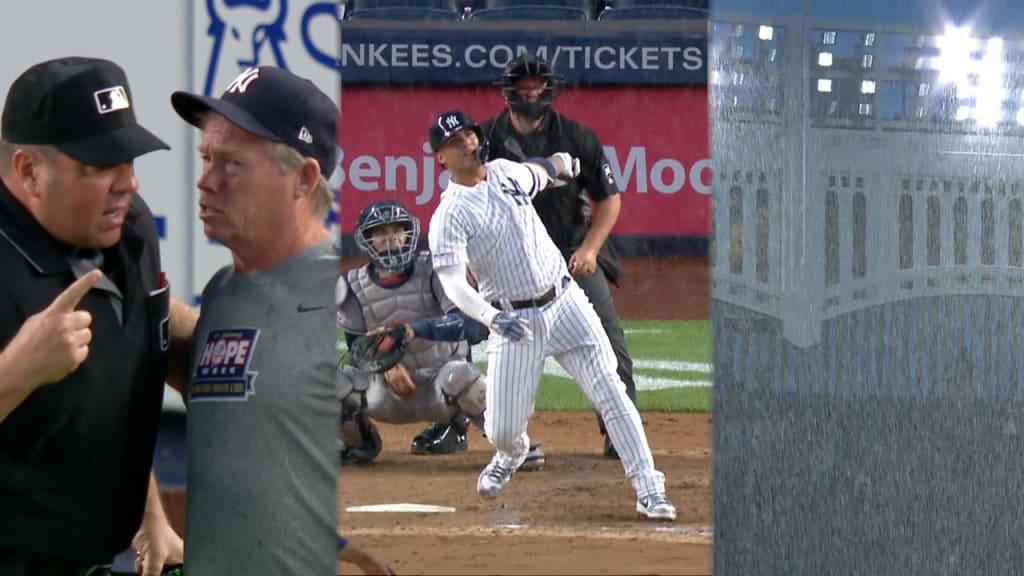 Sanchez mashed his 22nd homer, Torres slugged a three-run blast through heavy raindrops into the visiting bullpen and LeMahieu cracked a two-run shot into Monument Park as the Yankees enjoyed their 23rd consecutive game with at least one homer, two shy of a franchise record established in 1941.