One day after manager AJ Hinch said the Astros were “a little snakebitten,” Houston bit back. 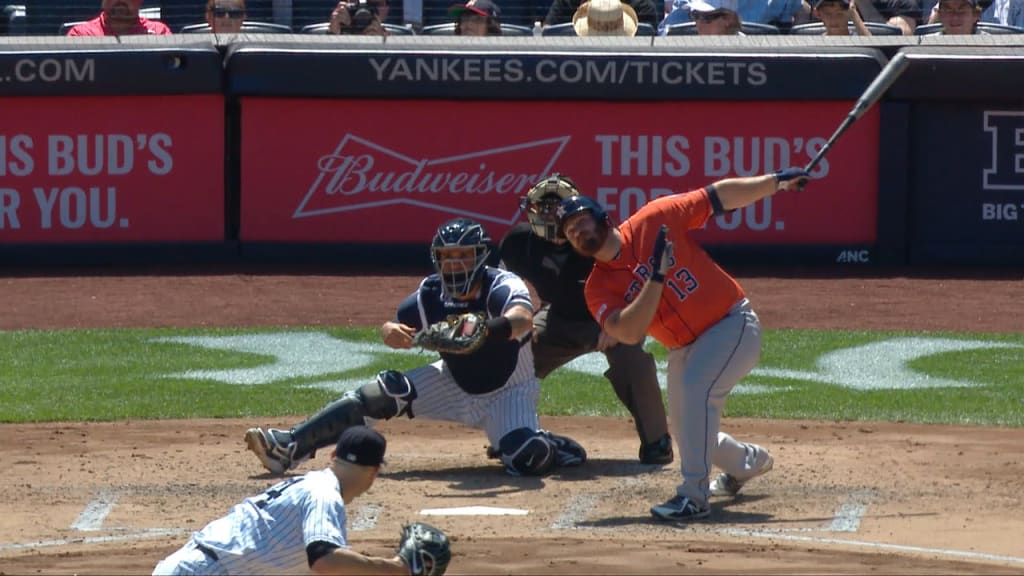 “It was definitely nice to get a W at the end of a road trip against a really good ballclub,” said Verlander, who allowed three runs on four hits and two walks, striking out nine. “I told these guys after the game, we showed our mettle today. It would have been easy to look forward to the off-day tomorrow and just say, ‘This was a tough road trip and let’s reset.’ That’s what good teams do; we found a way to win today. The boys came out swinging the bat. That was a big W for us.”