Skip to content
»
Home > Sports > Mets fall to Cubs at Wrigley on Sunday, 5-3

Javier Báez jogged up the dugout steps, his dirt-stained jersey pulled out after his trip through the home dugout, and the Cubs’ shortstop howled and pumped his fist. He was answering the “M-V-P!” calls of the roaring Wrigley Field crowd after shaking the old ballpark with his latest heroics. 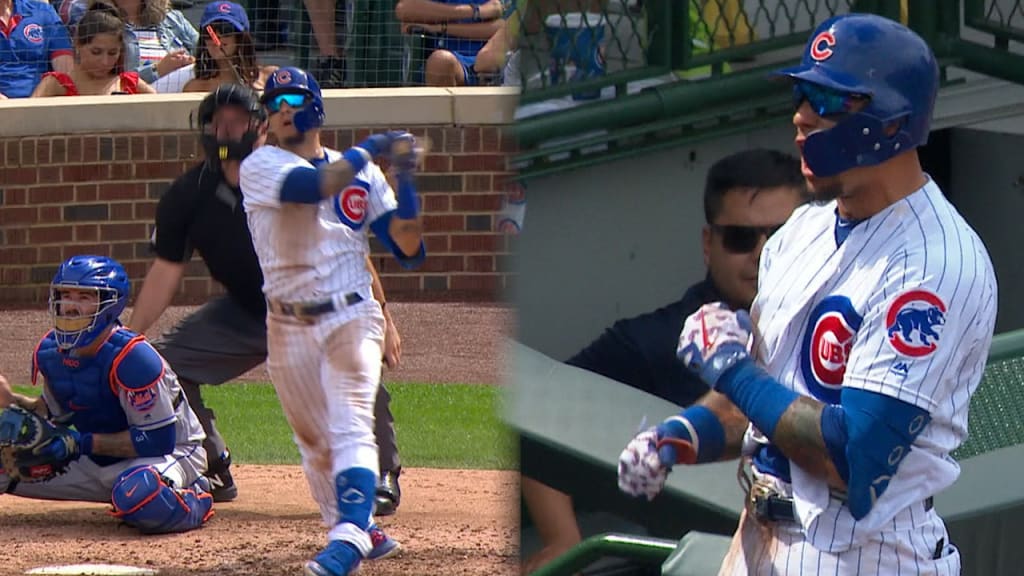 In the eighth inning, Baez drilled a go-ahead three-run home run off Mets righty Seth Lugo, sending his audience into a frenzy and powering the Cubs to a 5-3 victory over the Mets. It was a much-needed moment for a Chicago club that had dropped eight of its previous dozen games, including the last two in careless fashion.