The Rochester Red Wings recorded their third straight win and tied a season-high for runs scored with a 19-6 win over the Lehigh Valley IronPigs on the road Wednesday.

With the win, Rochester (37-39) matches its season-high run total and its highest scoring output since 2004 after previously defeating the Pawtucket Red Sox, 19-4, on the road, June 7. 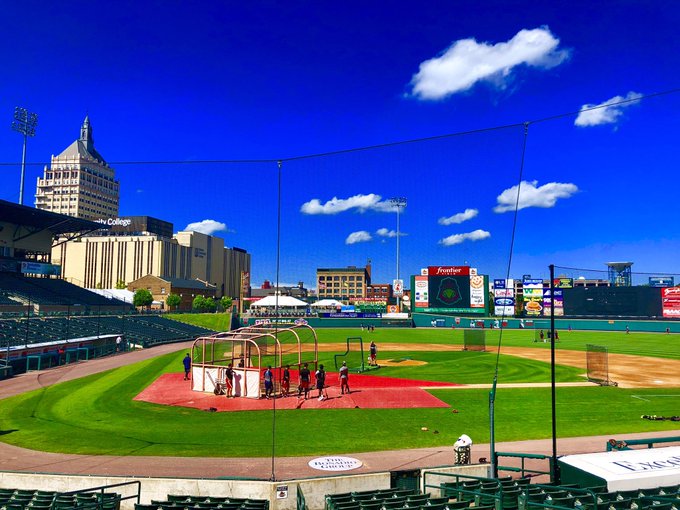 The Wings are are averaging 12.3 runs per-game over their current three-game winning streak and sit in a tie for third place in the International League North division standings, eight games behind first-place Scranton/Wilkes-Barre.