At various times since their jet touched down, members of the Yankees’ traveling party have referred to the London Series as having the characteristics of a business trip, a spectacle and high-stakes playoff games. Once the first pitch was thrown on Saturday, we saw what the Red Sox and Yankees always seem to provide: unforgettable theatre. 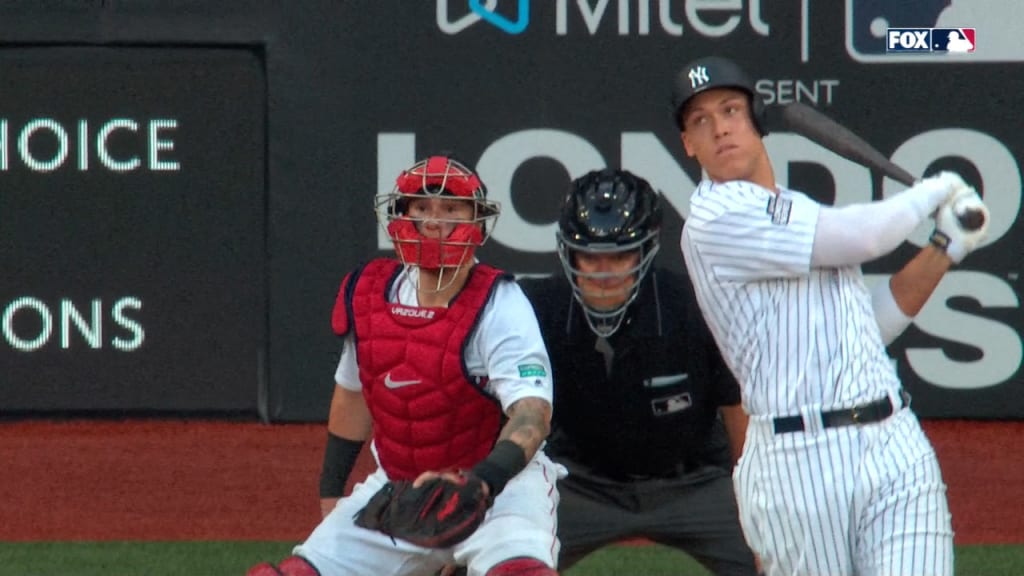 Aaron Hicks slugged the first Major League home run on European soil to cap a six-run first inning for the Yankees, and there was tons of offense to follow. Brett Gardner and Aaron Judge also cleared the fences, while DJ LeMahieu collected four hits and drove in five runs in an unforgettable 17-13 slugfest victory over the Red Sox at London Stadium.