Gio Urshela’s emergence has provided some of the Yankees’ most delightful surprises, and the quick-thinking infielder continued his dream season with a pivotal hook slide on Sunday afternoon that provided the go-ahead run in yet another series victory. 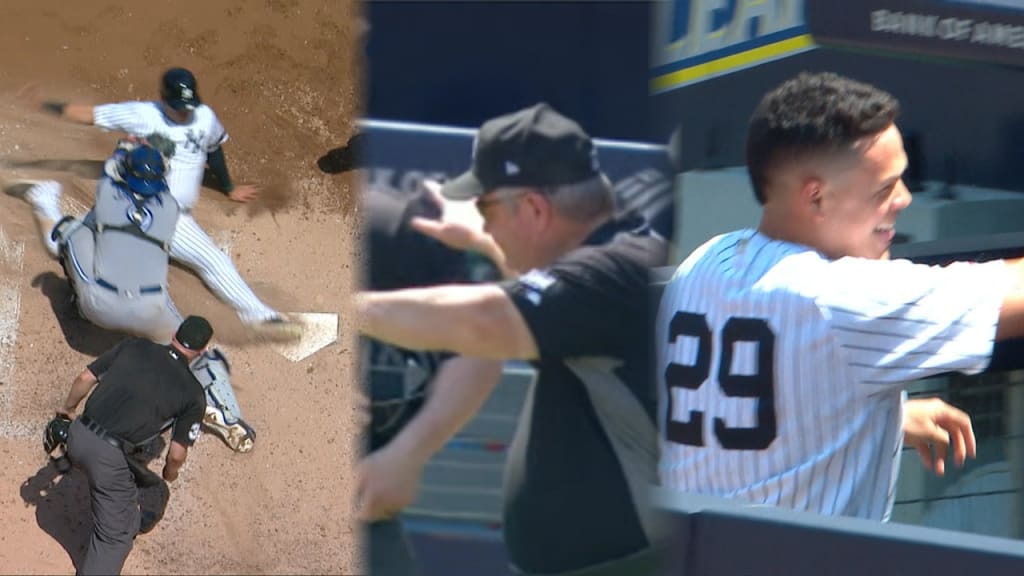 Dashing toward home plate on a fifth-inning wild pitch, Urshela deftly snuck his left foot past a lunging tag attempt from catcher Danny Jansen to give New York a lead it would not relinquish. Urshela also roped a two-run single and Mike Tauchman homered as the Yankees defeated the Blue Jays at Yankee Stadium, 4-2, improving to 12-0-1 in their last 13 home series.