Investigators are still trying to determine how a three-year-old fell into a grease trap behind a Tim Horton’s restaurant Monday morning and died.

We wanted to know more about how these receptacles are used, maintained, and what the law requires.

We found quite a bit of information about size and depth, but nothing on the regulations that govern the safety and security of these grease interceptors. 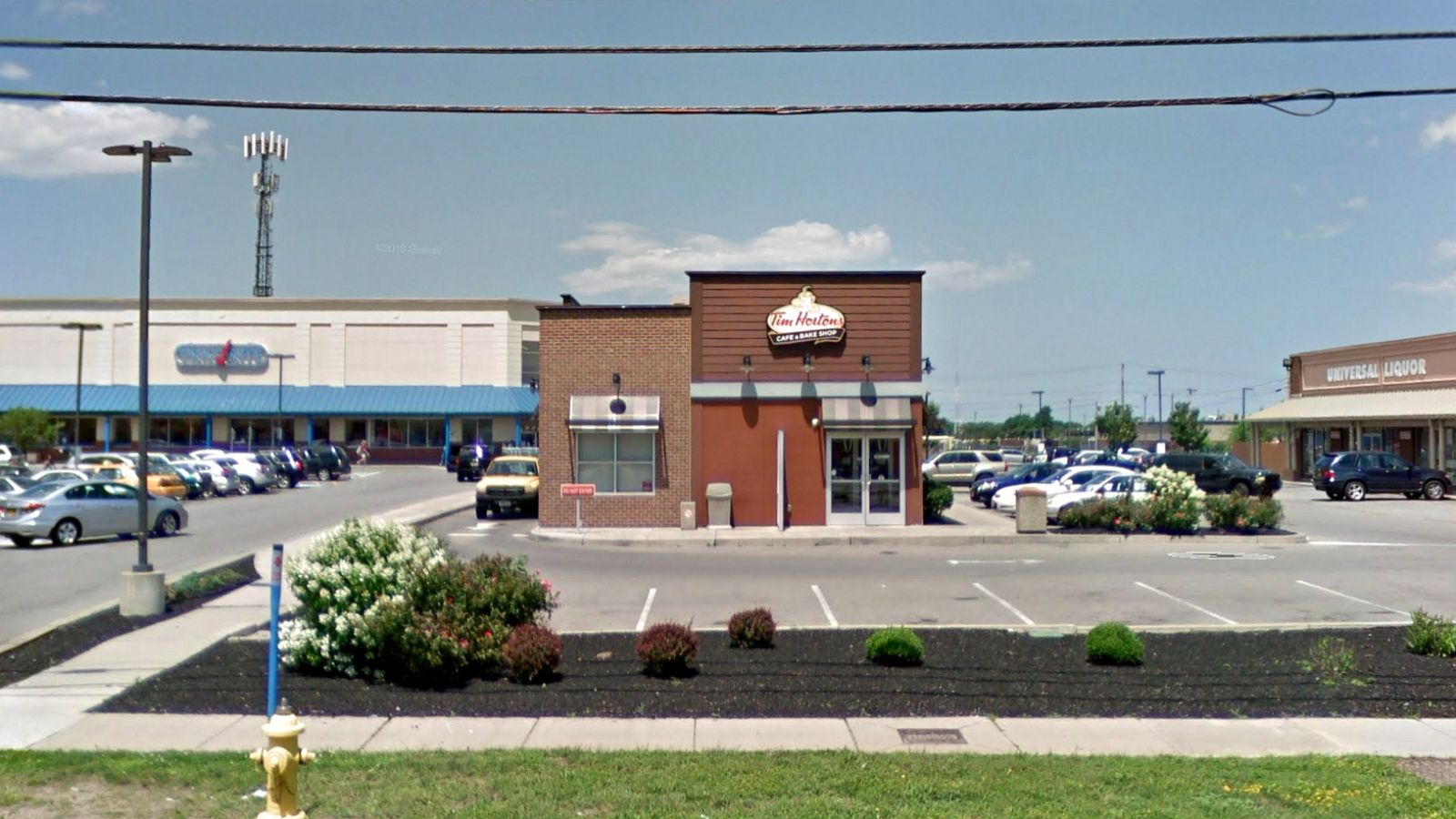 A 3-year-old boy was killed after falling into a grease trap Monday morning outside a Tim Hortons restaurant on Rochester’s east side.

Rochester Police Department Investigator Francis Camp said that the boy fell through a plastic lid embedded in the ground and landed in the trap behind the restaurant at 1250 University Avenue near Culver Road.

Camp said that police received a call for a child missing from the location around 10:56 a.m. Minutes later they received another call that the child had been located.

Grease traps, like the one that a 3-year-old fell into Monday in Rochester, present bigger hazards than just an unpleasant smell.

Susan Gresh, owner of Biotech Drainline Services, explained that restaurants and commercial establishments have these traps to prevent clogged or damaged pipes.

When food residue washes down the drain as dishes are cleaned, water and oils mix together. If these oils aren’t separated from regular sewage, “In the winter it hardens, and then it affects the infrastructure of the main sewer lines,” she said.

That’s what grease traps are designed to prevent.