Wilber W. Quintana, 34, of Rochester was pursued into Ontario County by deputies with the Livingston County Sheriff’s Office during the early-morning hours of Tuesday.

Deputies in Ontario County say that the pursuit was concluded in the Town of Hopewell on State Route 5 when they deployed a ‘stop stick’. Deputies also used a rolling road block to help end the pursuit. 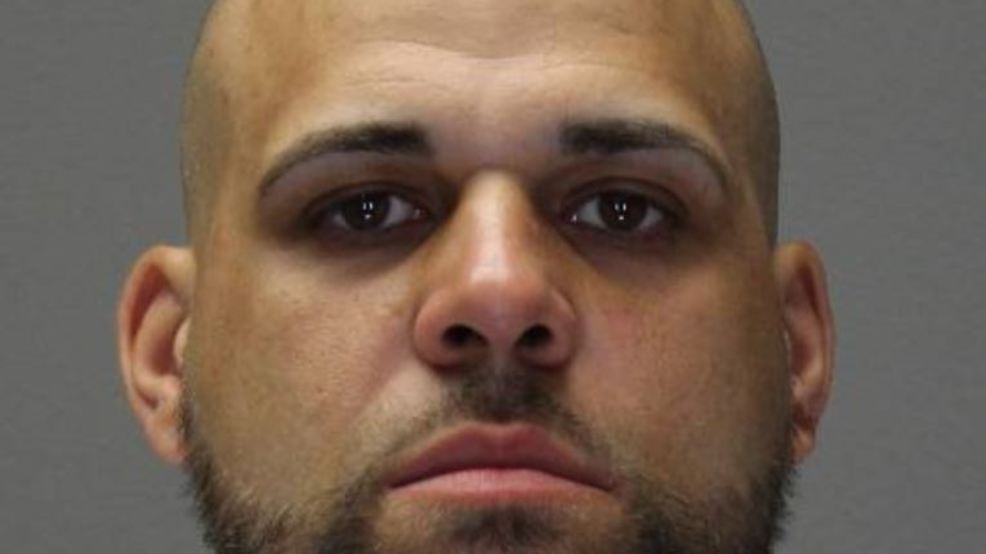 Quintana was taken into custody with incident and was charged with fourth-degree criminal possession of stolen property, unlawfully fleeing a police officer, and several other vehicle and traffic violations.

Deputies say that Quintana was operating a stolen vehicle.

He was held pending arraignment.