On Friday the Macedon Police Department received a report of two intoxicated kayakers flipped over the the canal and stumbling around. The caller was concerned for their safety as her child had to jump into the water to assist them.

While officers were on their way to the scene, an update was received that the kayakers had left in a gray pickup truck. Police were able to located the vehicle at Walmart where Midhat Zelejakovic, 55, of Pittsford was determined to be the vehicle operator.

Police say Midhat was found in the driver’s seat with the vehicle running and his foot on the brake. Police noticed the two kayaks sticking out from the truck and, during a brief investigation, found him and a friend to be intoxicated by alcohol.

Midhat was subsequently arrested for DWI Common Law and Refusal to Submit to a Pre-Screen. Midhat was released on an appearance ticket to return to Macedon Town Court.

At that point, he called a friend to pick him up.

However, that person was also determined to be intoxicated.

Paul J. Sickels, 48, of Macedon was charged with driving while intoxicated. He was found to have a BAC of 0.13 percent.

Both parties were picked up by a sober third party, according to police. 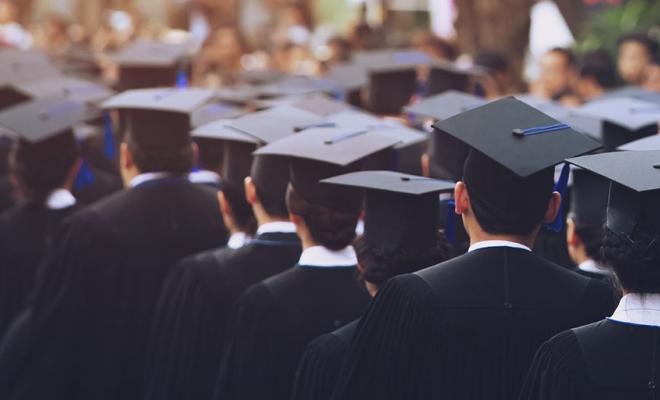 1 hour ago
Credit and credit history is one thing that is possibly the most important but the least talked about among college ... MORE