Skip to content
»
Home > News > One person charged, another in custody as Phelps homicide investigation continues

One charged, another in custody as homicide investigation continues.

The Ontario County Sheriff’s Office has made an arrest as the homicide investigation in Phelps continues.

Ontario Count Sheriff Kevin Henderson and Ontario County District Attorney James Ritts announced that one person had been arrested, and another was being held after the body of Jean Carlos-Rentas, 28, was found alongside State Route 96 in Phelps on August 13th.

Henderson said the homicide was determined to be drug-related.

Omar Antonio Martinez-Salome, 21, has been charged with second-degree murder. The second person, who has not yet been identified because they have not been charged, remains in custody.

All three individuals knew one another, according to Sheriff Henderson.

He says that the Sheriff’s Office is still asking for the public to help locate a 2007 Acura TXX, which the license plate JGF-4990.

“Our office is prepared to deal with this and not give up until we have someone in custody,” Henderson said during the press conference.

Martinez-Salome is being held without bail in the Ontario County Jail. A preliminary hearing is scheduled for Monday, August 26 in Phelps Town Court. 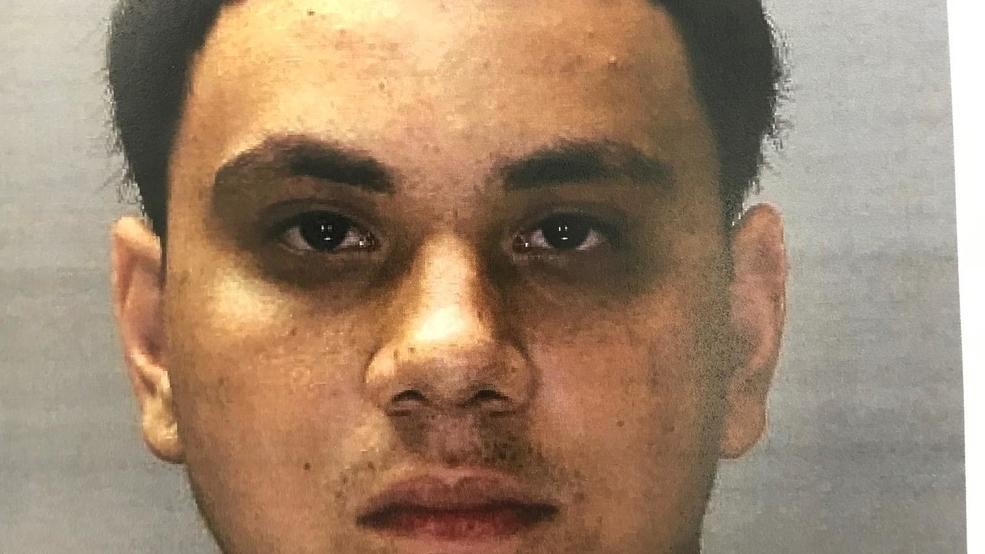 Update to be provided as homicide investigation continues in Phelps

The Ontario County Sheriff’s Office will provide an update to the media on the active homicide investigation, which began nearly 10 days ago.

A body had been discovered along State Route 96 in Phelps. While the body of the victim had been identified as a Cleveland native, who recently moved to Rochester – additional details about the person were not available.

Law enforcement had made multiple requests for more information from the public, as well. They sought out video and surveillance footage from the area, as well as any witness accounts between State Route 14 in Phelps and Geneva; to Route 490 in Victor and the Rochester-area.

A press update will be provided at 10 a.m. this morning. We’ll update this story as new information becomes available at that briefing.

Sheriff Kevin Henderson provided another update on Monday, as investigators with the Ontario County Sheriff’s Office continue to work an ongoing homicide case originating in Phelps.

Henderson says that he’s requesting the public’s assistance to determine what might have led up to the homicide, which they believe occurred alongside State Route 96 in Phelps near Hayes Road and County Road 6.

The victim was found on the side of the road, and had recently relocated from Cleveland, Ohio to Rochester.

The victim had earlier been identified as Jean Carlos-Rentas, of Rochester. He was found decades by an apparent gunshot wound.

Sheriff Henderson says there’s no risk to the public at this time, but that the public’s input is needed to help this investigation.

“The Sheriff is asking for anyone having access to video cameras along the Route 96 corridor from Route 14 in Phelps to Route 490 in Victor, to review for the victim’s vehicle or other suspicious activity. Again, this is for August 13th from the hours of 8 p.m. and 12 a.m.,” Henderson said in a press release.

Authorities are also asking for anyone who may have seen a vehicle, matching the description of Carlos-Rentas’ in the Phelps area to alert investigators.

An alert from Ontario County Sheriff Kevin Henderson asks that the public look for a 2007 Acura TSX four door that is gray in color with a gold and blue license plate of JGF4990. The car’s VIN number is JH4CL96937C006008.

The car had been owned by Jean Carlos-Renta, the Cleveland resident found dead on Tuesday night on Route 96 in Phelps.

Deputies continue to ask anyone with information in the case to call (585) 396-4638 or send to send a tip at www.ontariosheriff.org. 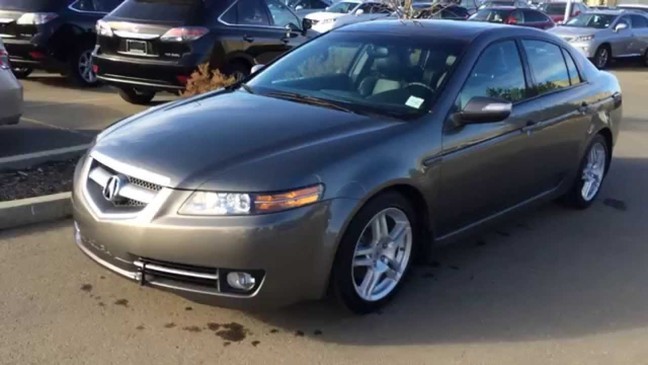 When Tim Baker saw lights outside his house late Tuesday night, he thought there had been a car accident.

Baker, who lives on a rural stretch of Route 96 in Phelps, went outside to find out happened.

What he discovered was shocking.

“Being a dead body here, that’s something totally different,” he said. “That will make anyone’s hair curl.”

The discovery of a dead body on the rural Ontario County road has left Baker and his neighbors unnerved – particularly after they learned the victim was murdered.

Ontario County Sheriff’s deputies say a passer-by told police they thought they saw a body in the road between County Road 6 and Hayes Road around 10 p.m.

Deputies soon discovered there was, in fact, a body there and that the victim – a man believed to be in his late 20s or early 30s – had been shot in his upper body.

Sheriff Kevin Henderson said Wednesday that his office is working to positively identify the victim.

Search for clues: Investigators working to determine details of crime

A homicide investigation continues in Ontario County. A body was found along Route 96 in the town of Phelps.

“We are actively investigating this as a homicide,” said Ontario County Sheriff Kevin Henderson. “The district attorney has been advised and arrived at the scene last night.”

Ontario County Coroner Jeff Long responded to the scene and ordered the body to be transported to the Monroe County Medical Examiners Office for an autopsy.

After an unidentified male body was found along State Route 96 near Hayes Road, a suspicious death investigation was launched.

Now, the unidentified male, who is in his late-20s, or early-30s is said to have died from a gunshot wound to the upper body.

Ontario County Coroner Jeff Long responded to the scene and ordered the body to be transported to the Monroe County Medical Examiners Office for an autopsy.

A motorist who was traveling on Rt. 96 observed someone on the ground and called 911, and responding deputies located the deceased, according to Henderson.

Sheriff investigator’s are asking anyone who was in the area around 10:30 p.m. and might have seen something suspicious, to contact the Ontario County Sheriff’s Office at (585) 396-4638.