With each jaw-dropping drive, Gary Sánchez and Gleyber Torres knew they were doing special things against the Orioles’ beleaguered staff. You’ll need to flip back to the days of Babe Ruth and Lou Gehrig to find a Yankees tandem that produced similar dominance. 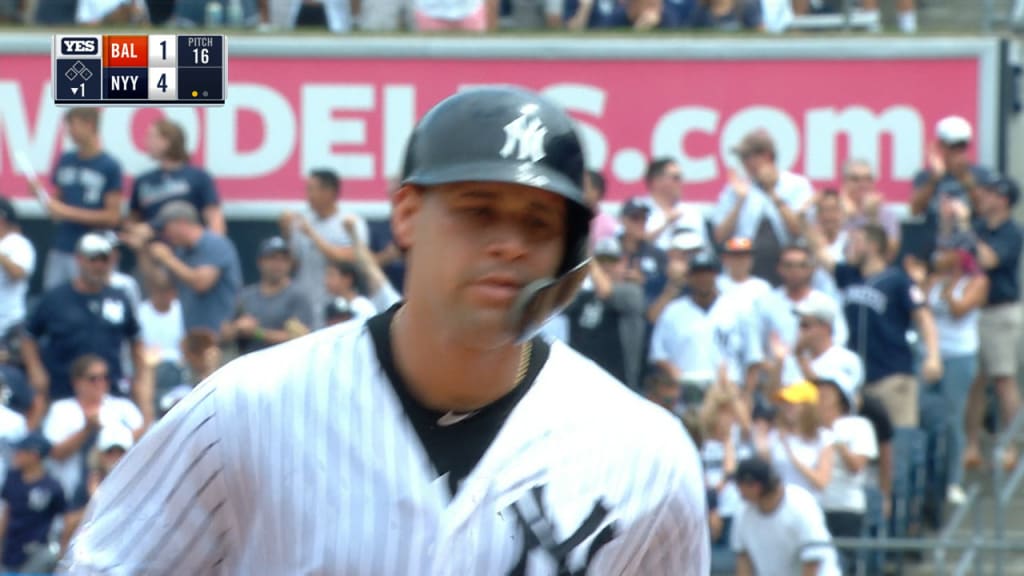 Sanchez belted his 10th home run off Baltimore pitching to power a 6-5 victory and complete a four-game series sweep on Wednesday at Yankee Stadium. The Bombers backstop joined his fellow Bird basher Torres (13) as the second pair of teammates in franchise history to slug double-digit homers against a single opponent.