When Liam Hendriks pumped his right fist in the air and let out a roar after watching Aaron Judge swing through a 2-2 slider for strike three, redemption was in the air Wednesday night at the Coliseum. 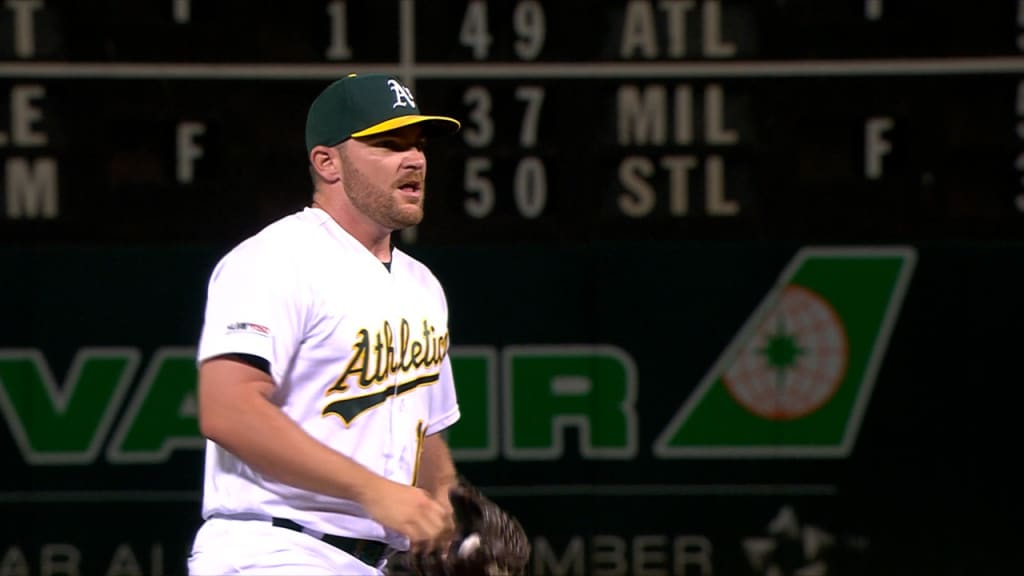 There was something extra going into the at-bat between Hendriks and Judge. The last time those two had faced off, Judge sent a ball deep into Yankee Stadium’s left-field bleachers in the 2018 American League Wild Card Game. But this time, it was Hendriks coming out on top. The right-hander punched out Judge to strand runners at the corners and end the eighth before finishing off a five-out save to secure a 6-4 win over the Yankees. The win kept the A’s in a tie for the second AL Wild Card and was the 1,200th of A’s manager Bob Melvin’s career.