Noah Syndergaard has been getting on track at the right time for the Mets, and that continued in Thursday night’s rain-shortened 2-0 win over the Indians at Citi Field. Syndergaard entered with a 1.65 ERA in his previous four starts. With a scoreless six-inning effort — cut short by a rain delay of two hours and 28 minutes — he lowered his ERA over his last five starts to 1.35. 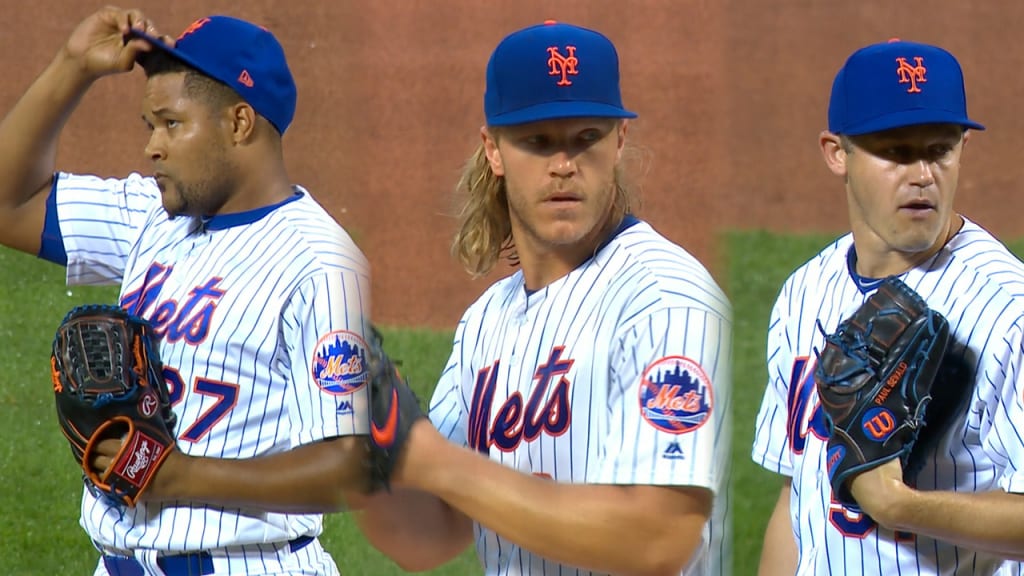 Jeurys Familia and Paul Sewald each tossed a scoreless inning before the game was delayed by rain again in the bottom of the eighth and eventually called.