NEW YORK — The Phillies got a pitching performance to support their offense on Saturday night against the Mets, defeating New York 5-0 at Citi Field. Drew Smyly pitched seven scoreless innings and the bullpen finished off the shutout. 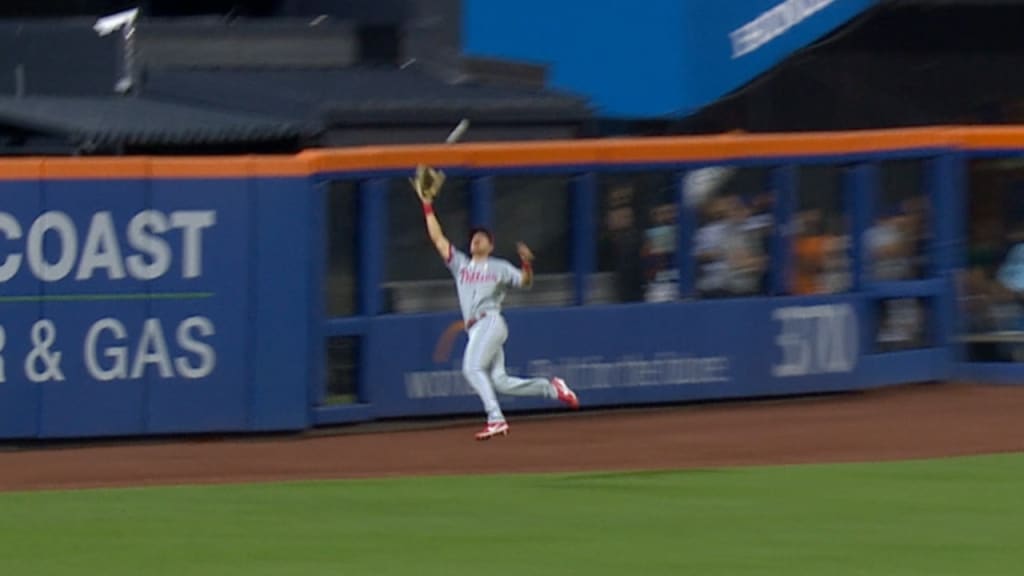 Smyly was the first Phillies starter to turn in a scoreless start of seven or more innings since he did so himself on July 30. After allowing 5.7 runs per game in their last three games — all losses — the Phillies posted a clean evening. It was the team’s first shutout since July 24, when they defeated the Tigers, 4-0.