This week, 11 women will be inducted into the National Women’s Hall of Fame, including Jane Fonda and Supreme Court Justice Sonia Sotomayor.

13WHAM’s Ginny Ryan will also be honored during the 2019 induction weekend with the Keeper of the Flame Award.

Since 2005, the Keeper of the Flame award has been bestowed upon deserving women within communities around the country. The award carries the symbolism of a torch carried via a 2,600-mile relay from Seneca Falls to Houston by more than 1,000 runners in 1977. Houston was the site of the National Women’s Conference that year. 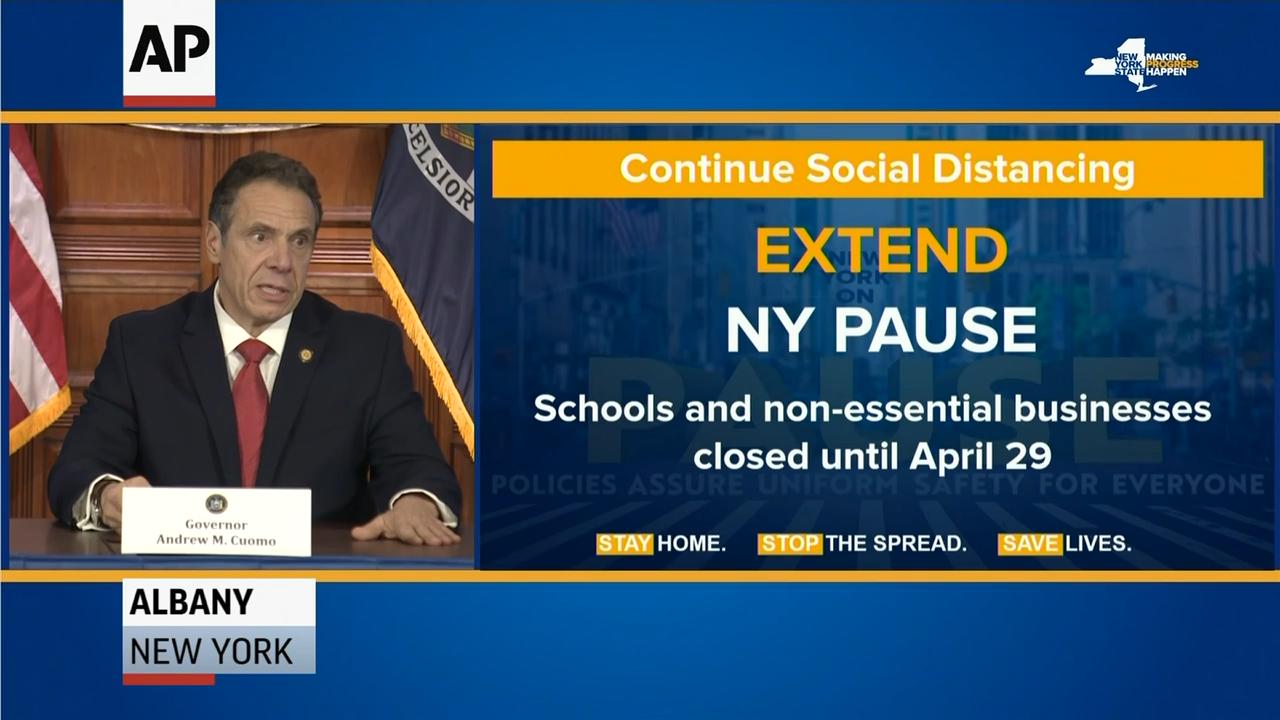