Some Western New York lawmakers announced legislation to secure grease traps across the state on Friday.

Assemblywoman Jamie Romeo and Senator Tim Kennedy announced a proposed bill to have restaurants with outdoors grease traps to have a secure lid that is locked at all times. the bill also requires the grease trap to have signage and annual inspections.

This comes less than two months after the death of 3-year-old Bryce Raynor. Raynor fell into a grease trap at the Tim Hortons on University Avenue.

Earlier this week the Monroe County Legislature passed “Bryce’s Law.” Under that law, grease traps with manhole covers have to be bolted down and weigh at least 59 pounds. 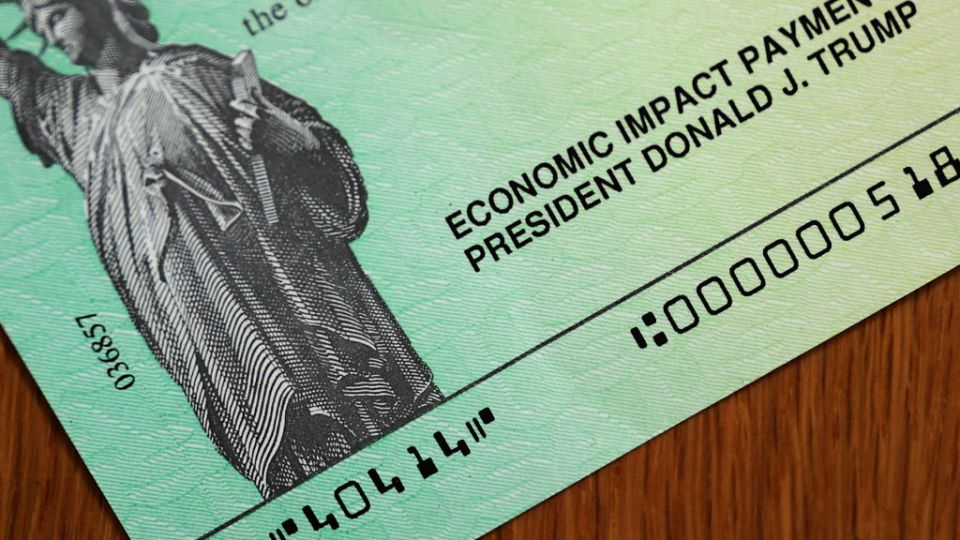 Lawmakers say deal could be reached by week’s end on $1,200 stimulus payments

9 hours ago
Is another stimulus check on the way? For weeks now, residents and readers have been hearing about a prospective payment ... MORE

10 hours ago
The manhunt in Junius for a person wanted for questioning in connection to a homicide in Oneida County has ended ... MORE

High-level felony arrests made after special investigation, search in Phelps

7 hours ago
Sheriff Kevin Henderson reports the arrest of two Phelps residents on felony drug charges after an investigation by the Special ... MORE