5G technology is being implemented across the U.S., particularly in big cities. It promises to make our smartphones better and faster. The wireless industry calls it “4-G on steroids.” “It’s going to be data that’s faster and more of it, but it also enables the connection of more devices to the network,” says Jonathan Adelstein of the Wireless Infrastructure Association.

But some scientists and consumers say the same magic that makes 5G so special also makes it more dangerous to our health.

We set out to learn whether the supposed risks are real or overblown. The journey led us to a preeminent scientist on the topic, Professor Martin Pall. Pall is so concerned about cell phone radiation known as “EMF” or electric and magnetic fields, that he refuses to even hold a mobile phone. In fact, he doesn’t engage in any wireless communication. He says he uses a wired mouse on his wired computer, has a shield over the screen that reduces EMF, and even wears special EMF-resistant fabric. 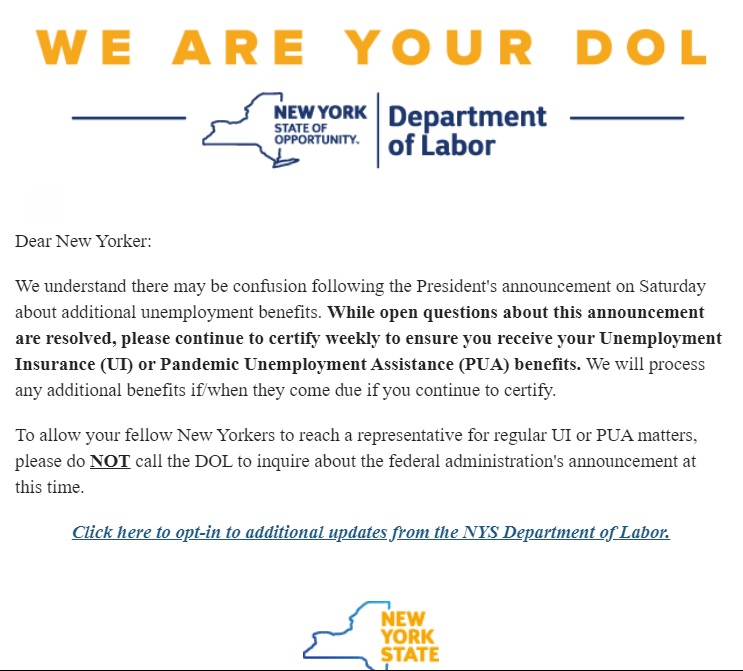