In an update late-Wednesday afternoon, the Ontario County Sheriff’s Office outlined charges that were filed against Brandon Burgess, a 28-year-old Lyons man who prompted a manhunt over the last 36 hours following a robbery at the 7-Eleven gas station in Phelps.

Sheriff Henderson says that Burgess was charged with second-degree robbery and fourth-degree grand larceny after being taken into custody in Seneca Falls.

Henderson says that Burgess entered the 7-Eleven gas station in the Town of Phelps with an airsoft long-gun and demanded cash and cigarettes. He says Burgess then fled the scene in a stolen vehicle, which was recovered several miles away.

Henderson says that Burgess was also responsible for the larceny of tools from a job site in the Town of Phelps during the early-morning hours on Wednesday. The value of those tools was approximately $2,800.

Investigation is ongoing with additional charges related to the theft and damage to the stolen vehicle pending.

The manhunt for an armed robbery suspect has come to an end in Seneca Falls.

The Seneca Falls Police Department attempted to pull over a vehicle matching the description of the one 28-year-old Brandon Burgess was said to be using.

Burgess was wanted after allegedly robbing a 7-Eleven gas station near Exit 42 along the New York State Thruway.

The manhunt for Burgess lasted more than two days; and included two dumped vehicles in Wayne County. The third vehicle – the one Burgess was ultimately seen in by police on Wednesday – was stopped along Route 89.

However, when police attempted the traffic stop – Burgess fled the scene on foot. The Seneca Falls Police Department and Seneca County Sheriff’s Office quickly established a perimeter between Route 89 and Lower Lake Road.

He surrendered to Seneca Falls Police shortly before other law enforcement agencies arrived.

Classes had been cancelled in Lyons as result of the ongoing search for Burgess. Other districts, like the Geneva City School District, were under shelter-in-place protocol on Wednesday.

A press conference was held at 11:30 a.m. in Ontario County.

Sheriff Henderson thanked law enforcement personnel from around the region for their support in bringing Burgess into custody.

Law enforcement didn’t specify whether Burgess had a criminal record during the press conference, but Sheriff Henderson noted that he was ‘known’ to law enforcement.

There were a number of videos Burgess had posted to social media sites – including Facebook and YouTube, which got significant traffic after his identity and involvement with the Phelps robbery became public knowledge.

“We took this as a very serious threat,” Henderson said during the press conference. “The stability of this individual, there were some questions.”

Wayne County Sheriff Barry Virts said that lockouts, which had occurred at Newark, Lyons, and Williamson schools were done out of an abundance of caution.

Deputies had been investigating throughout Wayne County on Tuesday attempting to locate Burgess. “I didn’t want the children and the students to be walking home while we were doing these operations,” Virts added.

Arraignment is expected to happen around 5 p.m. 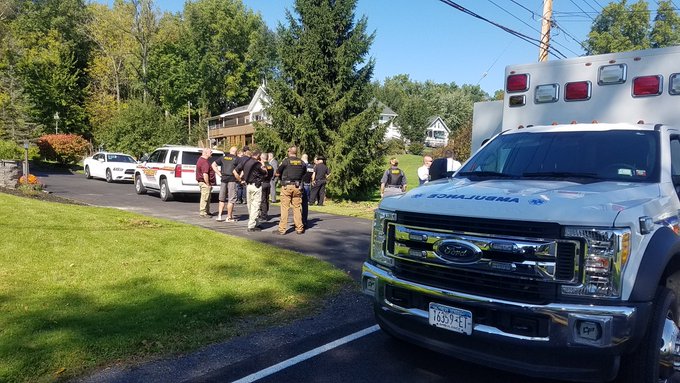 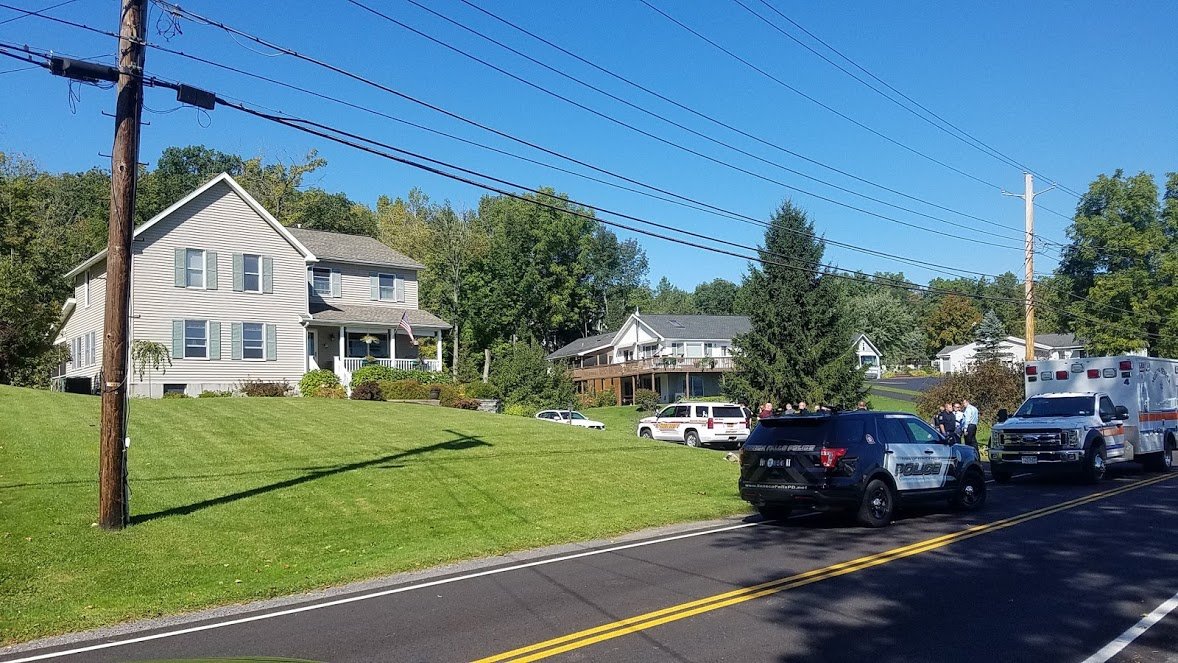 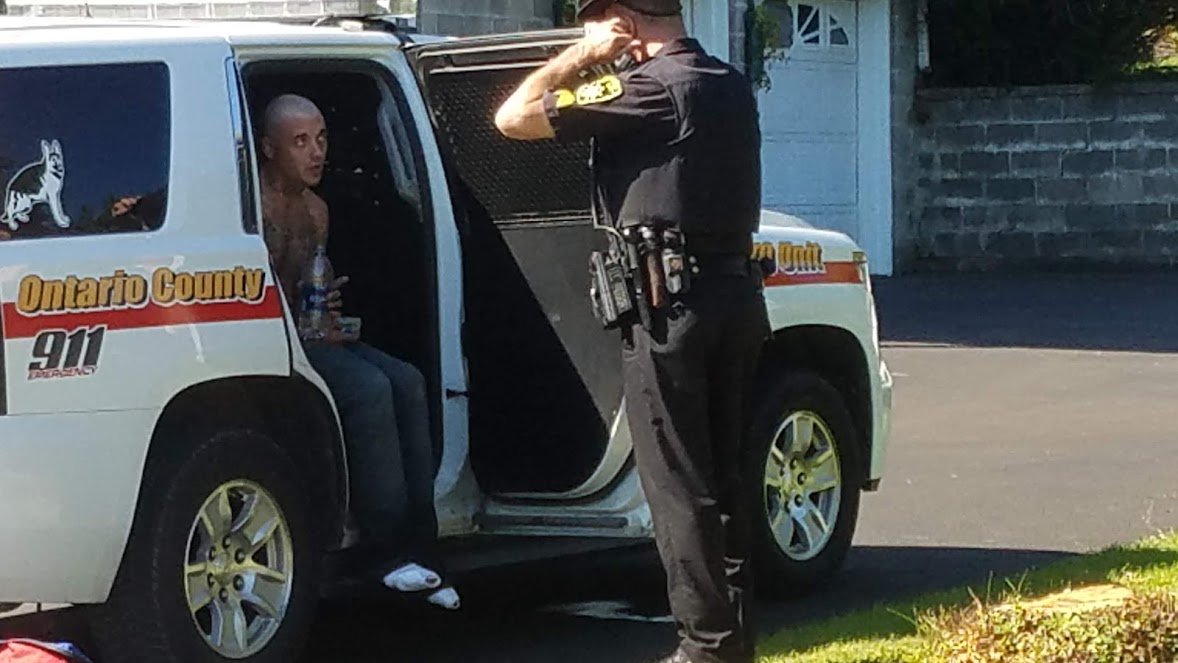 A video appeared to have been recorded and published by the Burgess emerged as well. We are sharing that video with our users now with a warning that the content of the video below may be disturbing to some users and contains profanity.

24 hours ago
Several communities throughout the region have gone through high-profile dissolutions. The villages of Lyons, Macedon, and Seneca Falls have all ... MORE