A new Siena Research Institute poll shows Gov. Andrew Cuomo has made some progress in the minds of voters in the Empire State.

While Cuomo’s job performance rating is currently negative 38-59 percent, it marks an improvement over the negative 34-64 mark he had last month.

“Cuomo’s favorability rating bounced back into positive territory, albeit by two points. He saw the most gain with independents, among whom he’s now evenly divided, and upstate voters, with whom he’s now underwater by 16 points, a significant improvement from 33 points last month,” said Steve Greenberg of the Siena Research Institute. “And by 49-35 percent (little changed from last month), voters say Cuomo has made New York better in the last nine years as governor.” 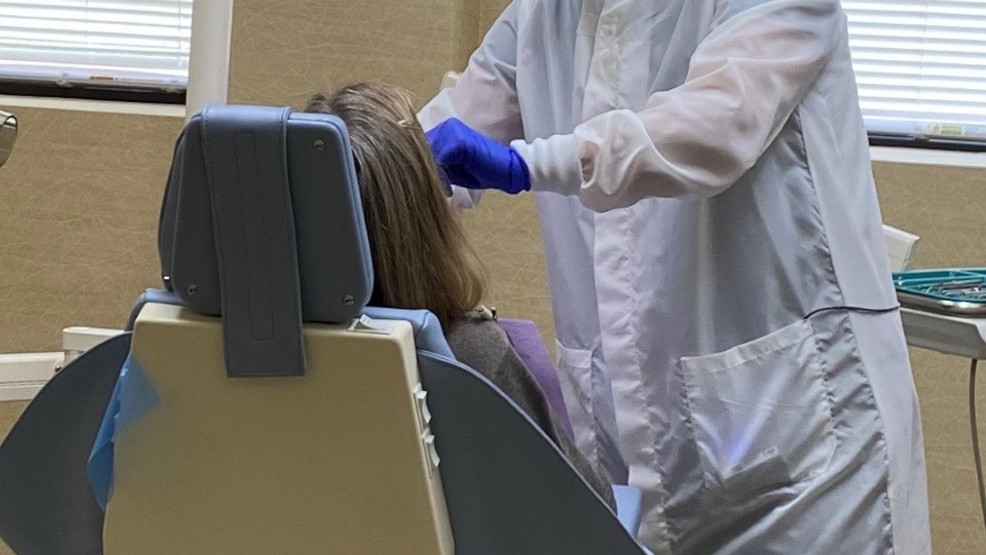 5 mins ago
Governor Andrew Cuomo announced on Sunday that dentist offices across the state can reopen on Monday. It’s the first time ... MORE 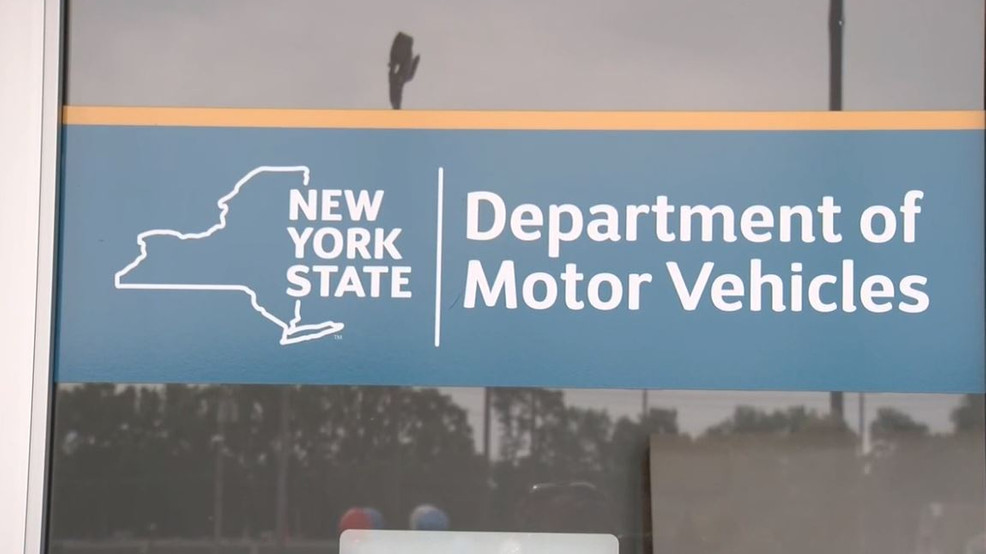 7 mins ago
The New York State Department of Motor Vehicles announced late-Saturday that beginning Monday transactions will begin to be processed by ... MORE