Brandon Burgess, the 28-year-old who prompted a 36 hour manhunt after robbing a 7-Eleven store in Phelps waived his right to a preliminary hearing.

The Finger Lakes Times reports Brandon Burgess and his attorney waived the right to a scheduled preliminary hearing tonight in Phelps Town Court.

At the moment, Burgess has been charged with grand larceny and robbery. The grand larceny charge is related to the theft of tools from a worksite in Ontario County after the initial robbery at the gas station near Exit 42 of the New York State Thruway.

A grand jury could hear Burgess’ case in the coming weeks. Altogether, he faces upwards of 15 years in prison if convicted.

Read more about the manhunt that resulted in multiple area schools being on lockout for more than one full school day here. 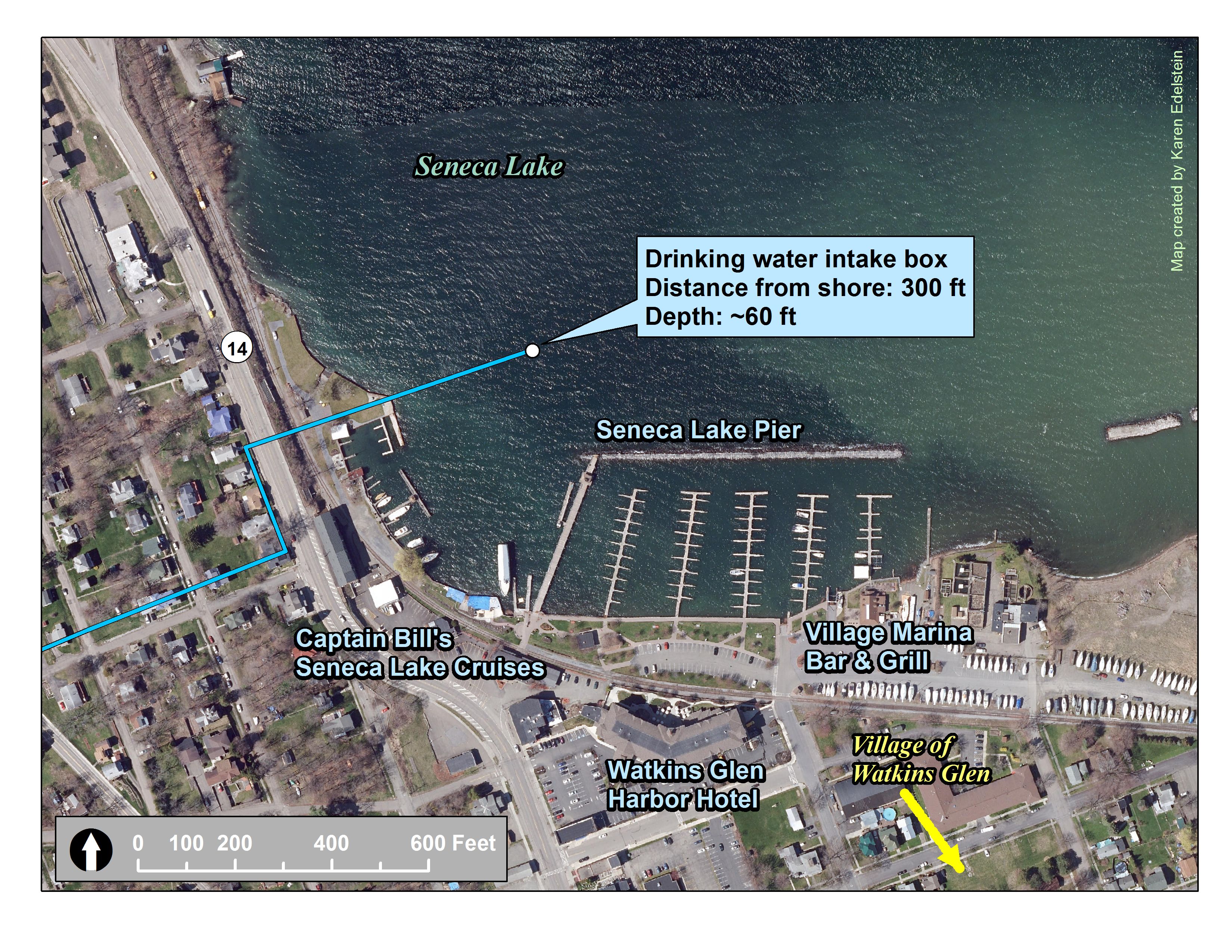 1 day ago
The Canandaigua Police Department reports the arrest of aa 53-year-old on several charges after an incident act a residence on ... MORE