The amazing story of how Waterloo became known near and far as “the place the whale burned” in the late 1800’s. A mammoth whale that was captured by Captain Nickerson off the coast of Cape Cod in 1888 was embalmed and taken on a tour of northeastern America. That is, until the whale was brought to Seneca Falls and Waterloo in northern Seneca County in 1891. Seneca County Historian Walter Gable explains in this edition of Our Finger Lakes History. 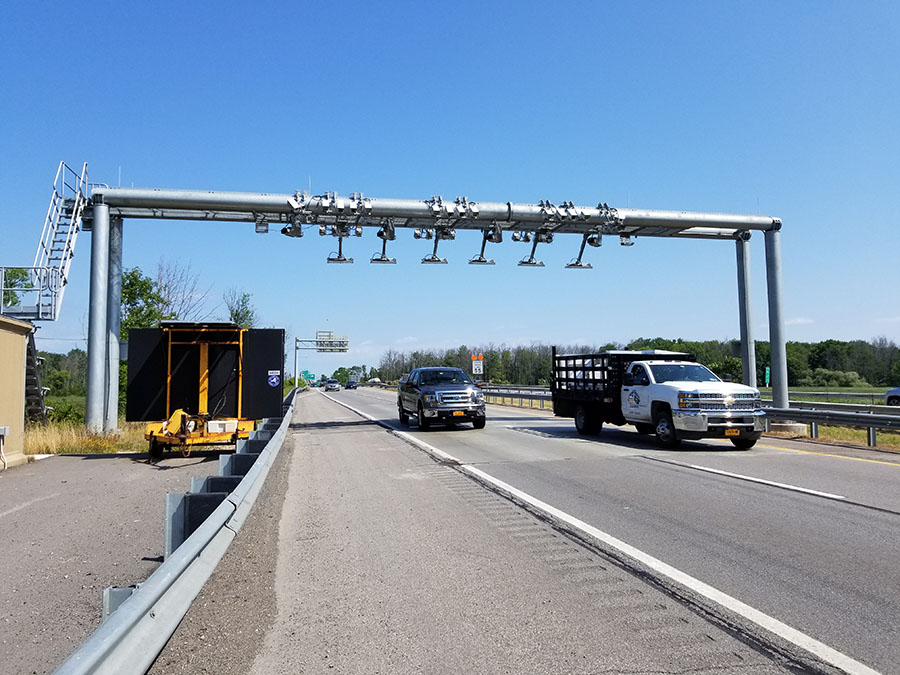 3 mins ago
The New York State Thruway Authority announced an enhancement of the Thruway’s Intelligent Transportation Systems and addition of live camera ... MORE