Correa blasted a walk-off home run to right field on the first pitch of the bottom of the 11th inning off J.A. Happ to send the Astros to a dramatic 3-2 victory over the Yankees in Game 2 to even the best-of-seven ALCS at one game apiece heading to New York. 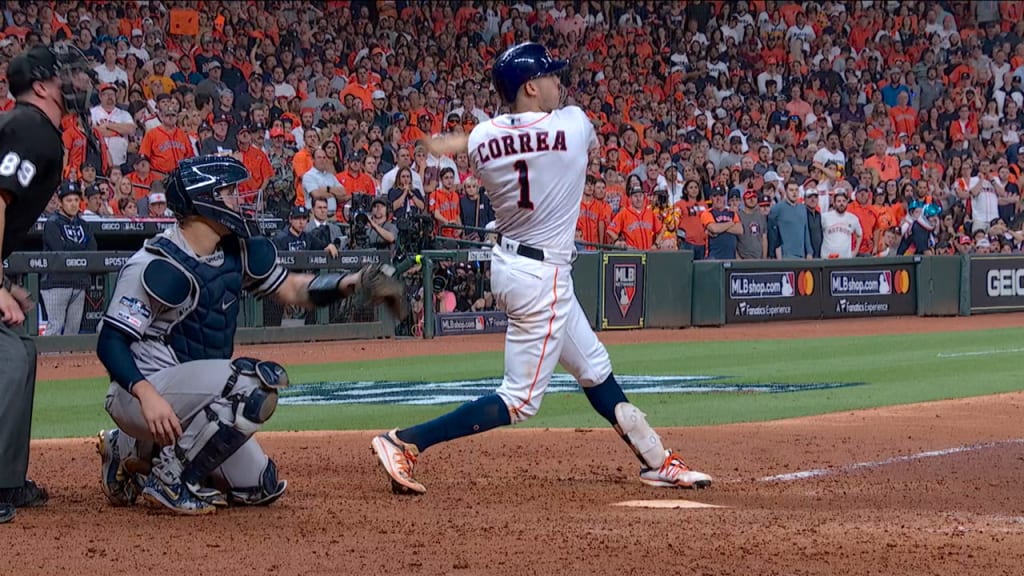 And with that, the Astros head to Yankee Stadium for Game 3 with new life and renewed expectations. They’ll send starting pitcher Gerrit Cole to the mound on Tuesday in the Bronx in an effort to take back control of the series. Cole hasn’t lost a game in nearly five months.