Gerrit Cole may get a chance to punch the Houston Astros’ ticket to the World Series.

Only if Aroldis Chapman, Zack Britton and the rest of the New York Yankees’ acclaimed relief corps force him to try. 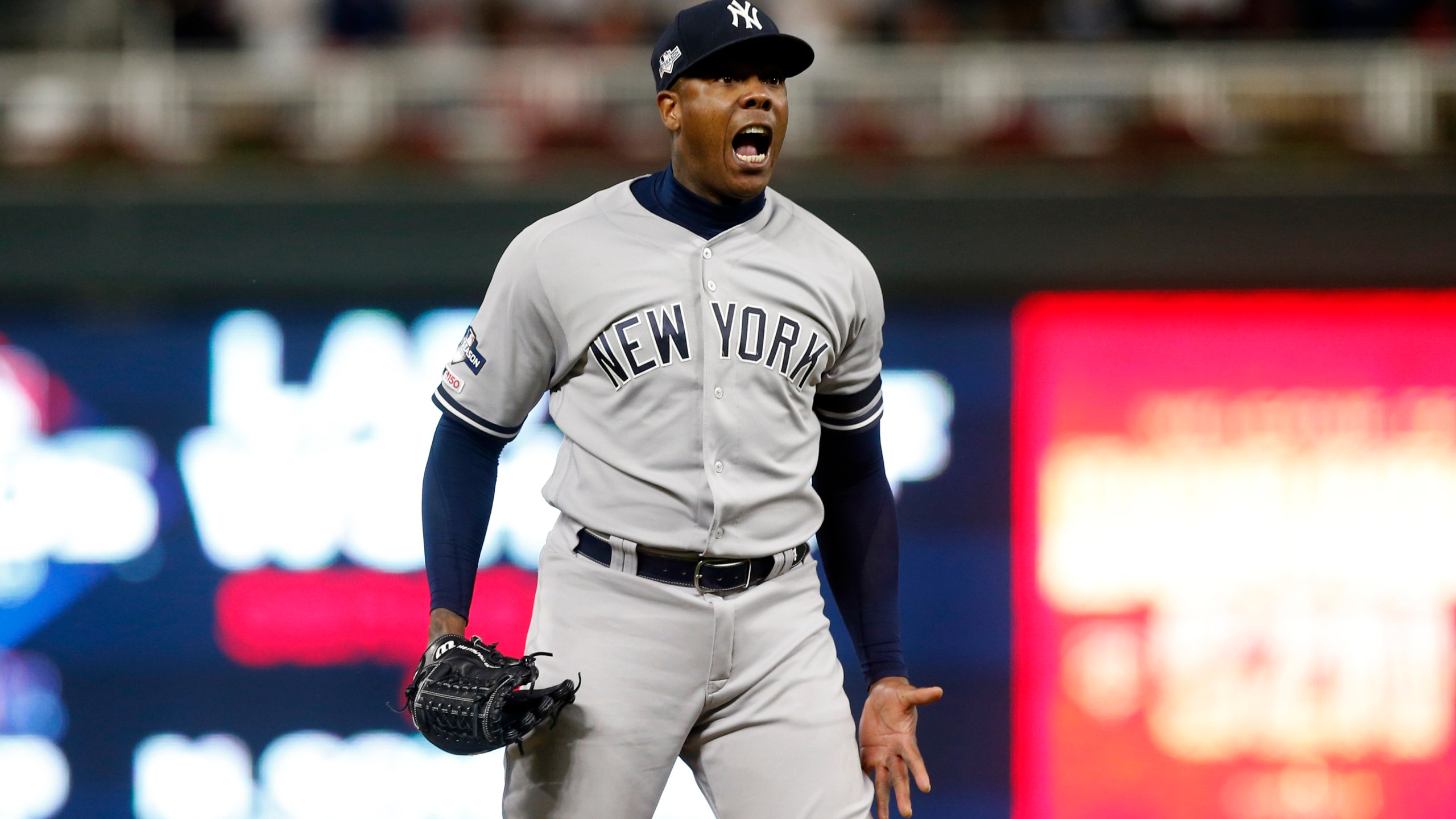 After staving off elimination with a 4-1 victory Friday night in the Bronx, the Yankees plan to unleash their fearsome relievers in Houston on Saturday during Game 6 of this AL Championship Series. The Astros lead the best-of-seven set 3-2 and will also lean on their bullpen, saving Cole to pitch a potential Game 7 on full rest.

Hanging in the balance: a World Series date with the NL champion Washington Nationals.

“We obviously feel good about the bullpen days,” Britton said. “We’ve had a lot of success doing it.”

16 hours ago
– By Todd Elzey On Monday Geneva City Council met for its regular monthly work session. The meeting was held ... MORE