Police report that on Tuesday around 9:52 p.m. they arrested a Clyde man following a harassment complaint that turned violent in Seneca Falls.

Shawn M. Standbrook, 34, of Clyde was charged with two counts of harassment, disorderly conduct, obstructing governmental administration and resisting arrest after kicking two police officers while being taken into custody.

When police arrived they determined that Standbrook was intoxicated, uncooperative, and belligerent. At that point things became physical, police described the incident as ‘violent’ in a press release.

He was eventually taken into custody and is due in court at a later date.

Chief Stu Peenstra reports that no officers were injured in the altercation. The Waterloo Police Department, Seneca County Sheriff’s Office, and New York State Police provided assistance at the scene. 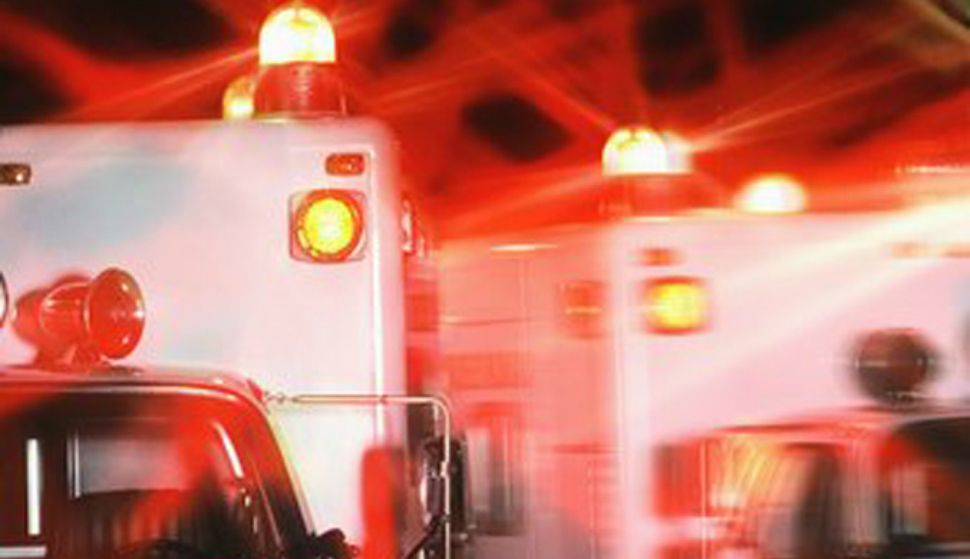 11 mins ago
Authorities say an 11-year-old was killed Sunday in a farm accident on Baldwin Road. The Yates County Sheriff’s Office, Benton ... MORE

6 hours ago
The manhunt in Junius, Seneca County started in Oneida Castle around 1:30 p.m. on Tuesday. That’s when state police in ... MORE

57 mins ago
A letter sent to employees of the New York Chiropractic College obtained by FingerLakes1.com shows the financial implications of the ... MORE