Syracuse university announced a $7 million donation on Monday that will go toward building a connection between the Carrier Dome and the Barnes Center (Archbold Gymnasium), as well as provide support to SU’s library system.

The announcement indicated that the donation, which was made by lifetime Board of Trustee member Bob Miron and his wife, Diane, will help create an “enclosed pedestrian thruway” connecting the two buildings that will be called “Miron Victory Court.” 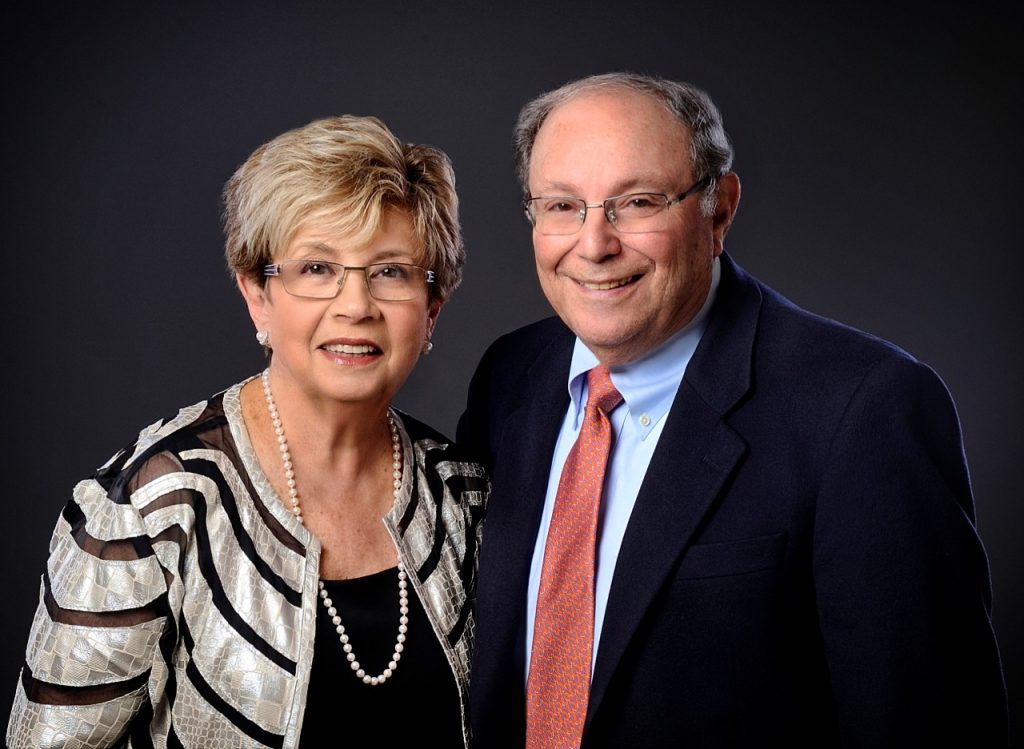 The school’s release said that the construction timeline for Victory Court has not been determined and that it will now go through the university’s capital projects planning process.

The release said that the pathway will “create a seamless navigational experience between the two highly-visited spaces.”

13 hours ago
After announcing that they would go remote for two weeks, the Lyons Central School District said they would extend that ... MORE

14 hours ago
Beginning October 1, the KBGM WSR-88D radar, operated by the National Weather Service in Binghamton, NY, will be down for ... MORE

19 hours ago
Officials in Ontario County have provided an update on the Armington Road fire in Manchester on Tuesday. Emergency Management Director ... MORE