What has been a fait accompli since the 2019 MLB season ended is now official: Mets first baseman Pete Alonso is the 2019 National League Rookie of the Year.

Alonso beat out finalists Mike Soroka of the Braves and Fernando Tatis Jr. of the Padres for the award. He received 29 of 30 first-place votes, with the other one going to Soroka. Yordan Alvarez won AL Rookie of the Year unanimously. 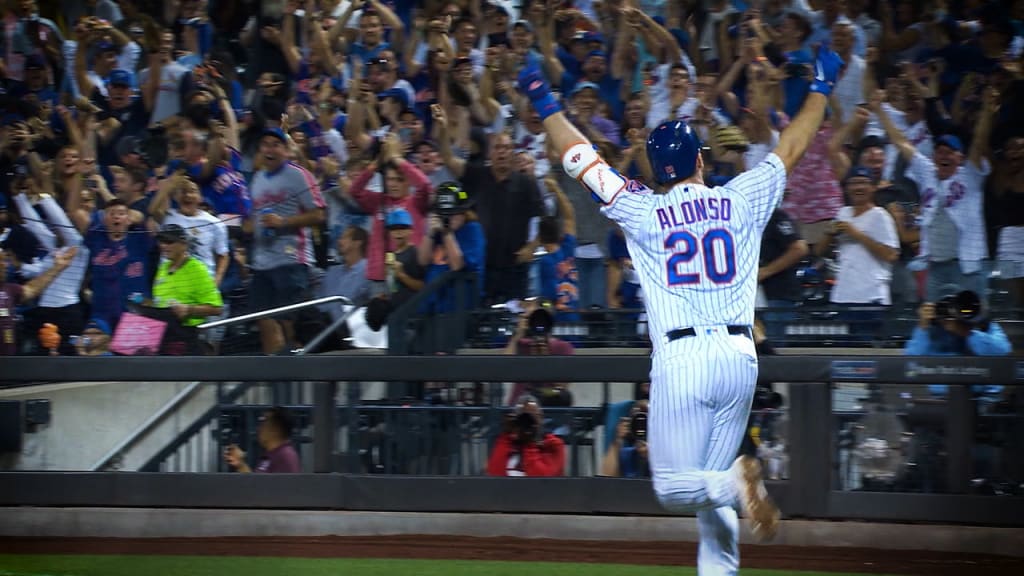 “I am so grateful to the Baseball Writers’ Association for their recognition,” Alonso said. “I’m truly blessed and humbled to be part of a group of some of the best to ever play the game. This season was the most special time I’ve ever had on a baseball field. I’m extremely thankful to the Mets for allowing me the opportunity to prove myself at the major league level this year. I can’t wait to get back to work in the spring and make a push for the postseason in 2020.”