The voting was extremely close, as both Baldelli and Boone finished with the same amount of first-place votes, but Baldelli received four more second-place votes to swing things in his favor. 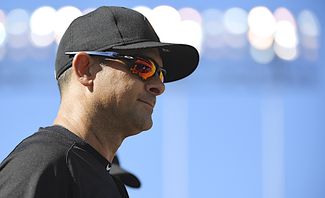 There’s no denying Baldelli had an excellent debut season as the Twins’ manager. Taking over for a team that won just 78 games in 2018, Baldelli led the Twins to a 101-win season and a trip to the ALDS.

The Yankees were stacked with talent this season, but Boone helped lead this squad with high expectations to an AL East title after securing 103 wins during the regular season.