A Hammondsport man has been accused of sending explicit photos to an Auburn teen, according to Captain Jim Moore.

The victim was 13-years-old, according to Moore. He said that the photos were sent over Facebook Messenger.

Police said that Calvin Lanning, 24, was taken into custody without incident this week.

The charges filed against Lanning were not initially available.

19 hours ago
A local firefighter has been credited with saving the life of a driver who was involved in a serious crash ... MORE 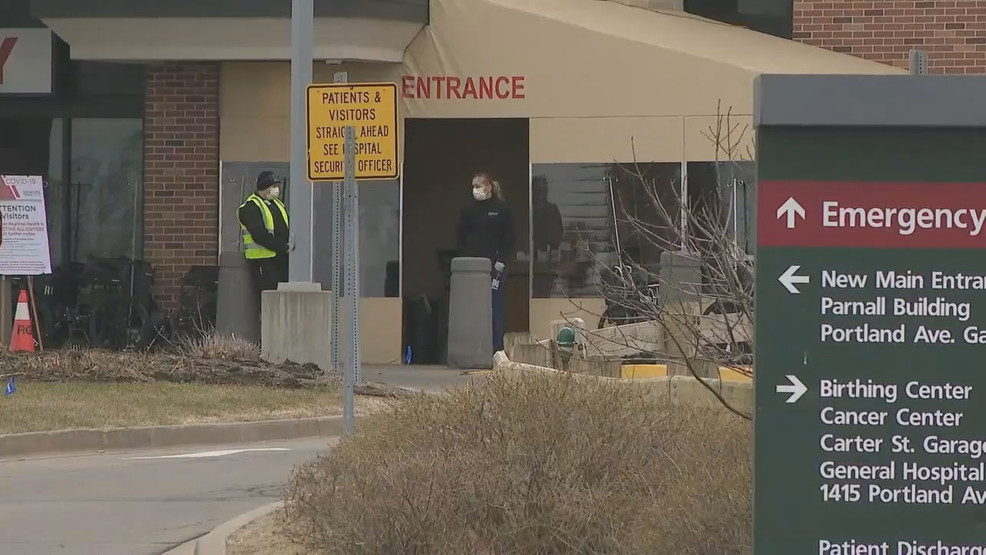 7 hours ago
Senator Chuck Schumer is calling for a pay boost to those on the front lines of the coronavirus pandemic. In ... MORE

19 hours ago
New York State is going to invest in private companies that are pushing the envelope with COVID-19 testing. Governor Andrew ... MORE