What has been expected is now official: Zack Wheeler has rejected the qualifying offer from the Mets and will test the free agent market.

By having extended the one-year qualifying offer that is worth $17.8 million to Wheeler, the Mets will receive a compensatory pick in June’s MLB Draft if he signs elsewhere. 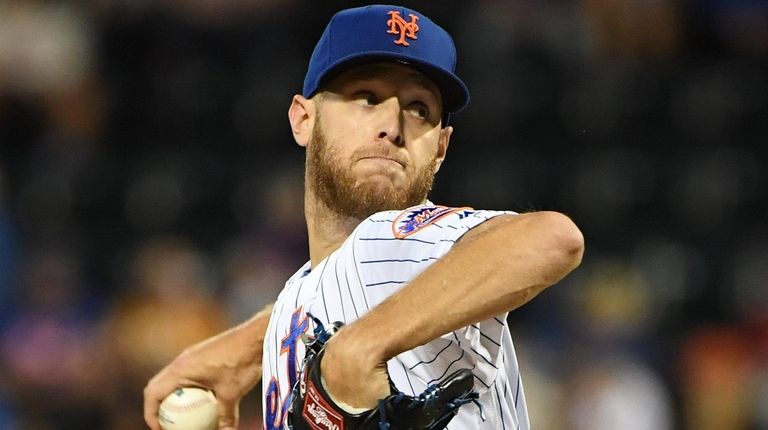 While it seems likely that Wheeler won’t return, it hasn’t been ruled out.

Mets GM Brodie Van Wagenen reiterated on Monday what he said last week: the Mets will keep having dialogue with Wheeler regarding a potential multiyear contract — something they engaged his camp on during the season.

“We’ll certainly look to have those dicussions as we go forward,” Van Wagenen said.

As far as potential suitors for Wheeler, the Astros, Yankees, and Twins have already made their interest known.