The Sabres have recalled forward Tage Thompson from the Rochester Americans, the team announced Sunday morning.

Forward Kyle Okposo left the team’s win over Ottawa on Saturday with 10:35 remaining in the second period. The Sabres entered that game without a trio of forwards in Vladimir Sobotka (out four to six weeks), Marcus Johansson (out through the weekend), and Johan Larsson (day-to-day). 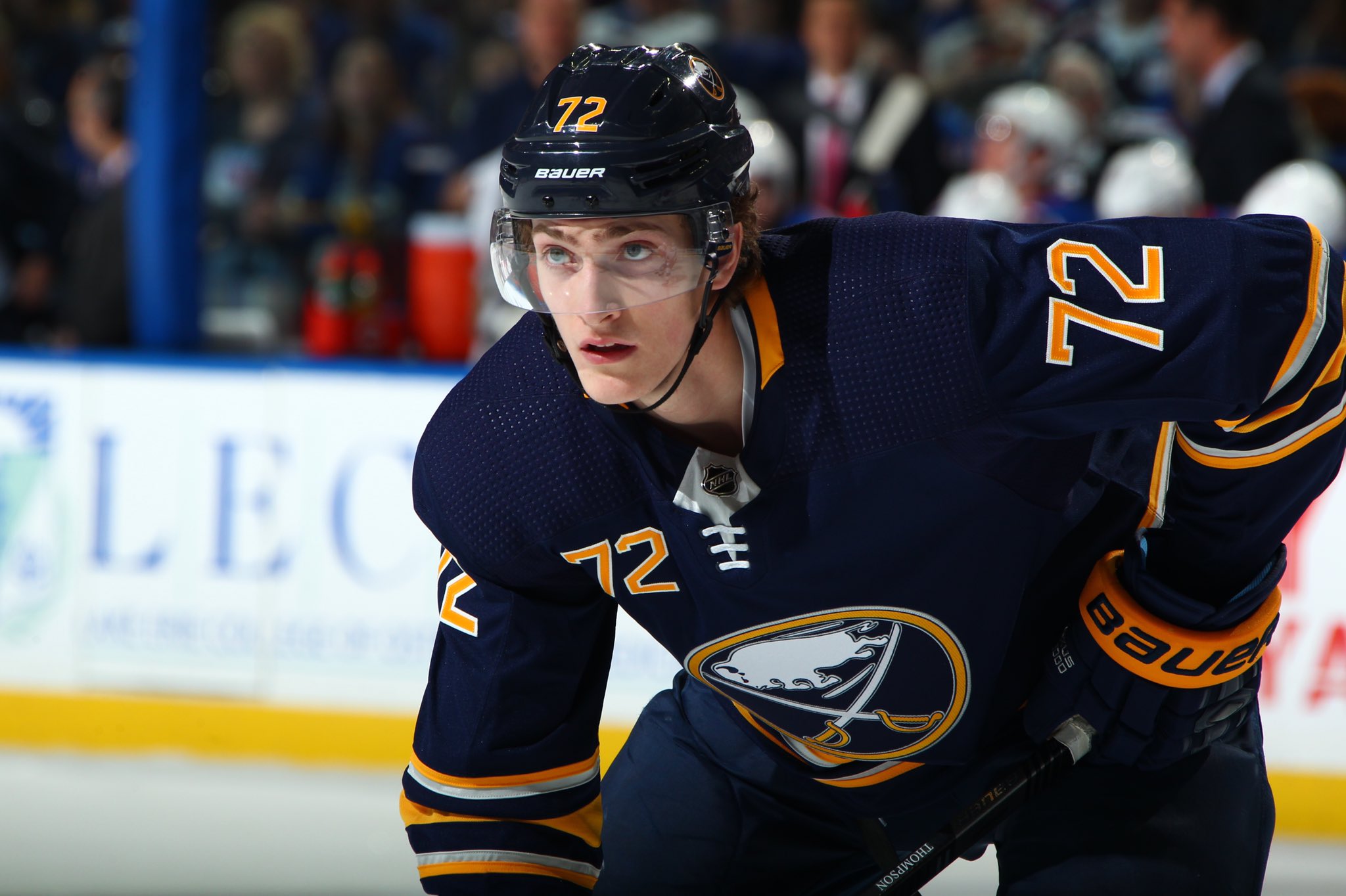 Thompson, 22, is tied for the team lead in Rochester with 12 points (6+6) in 16 games while his 67 shots on goal rank second in the AHL. He appeared in 65 games with Buffalo last season and then added roughly 10 pounds of muscle in the offseason, which translated during a strong preseason in which he scored two goals.

7 hours ago
The City of Canandaigua reports the unexpected passing of at-large Councilor Robert O’Brien. O’Brien had been elected in 2015 and ... MORE