Following the mysterious death of their son at Cornell University last month the parents of Antonio Tsialas are putting out a plea for help.

Tsialas, 18, a Freshman at Cornell was last seen leaving an event at the Phi Kappa Psi fraternity on Thursday, October 24. When he failed to meet a family member the next morning he was formally reported missing.

Nearly a month after their son’s death Tsialas’ parents are looking for information and offering a $10,000 dollar reward to anyone who can explain what happened to their son after the fraternity event.

15 mins ago
A deputy with the Wayne County Sheriff’s Office has tested positive for the Novel Coronavirus, or COVID-19. Sheriff Barry Virts ... MORE

4 mins ago
How are post office workers being protected on the job? Even as the virus remains widespread across the region, the ... MORE 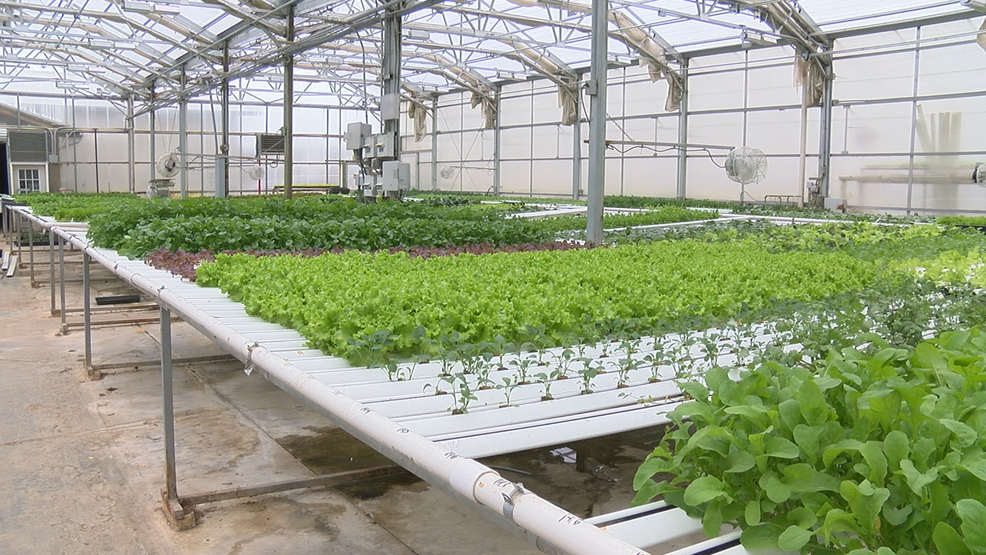 9 mins ago
Local farmers are worried about the next several months, as they stare down a pandemic that’s going to add stress, ... MORE