This week Kenny talks about wins for the Syracuse and Buffalo Bills football teams, welcomes the new starting point guard to the Orange basketball team, and then rants on Myles Garrett’s attack on Mason Rudolph this past week, Don Cherry’s firing by the CBC, and rips Major League Baseball for putting the Auburn Doubledays and other upstate New York minor league baseball teams in jeopardy.

Halftown: Decision confirms what Cayuga Nation has been saying for all these years

1 hour ago
More litigation? Clint Halftown, who serves as federal representative of the Cayuga Nation, says a 5-4 decision by the Supreme ... MORE

Wegmans says it cannot force customers to wear a mask, as complaints about the grocer stack up

3 hours ago
Is Wegmans doing enough to enforce masking requirements? It’s been debated on social media, and recently that question was posed ... MORE 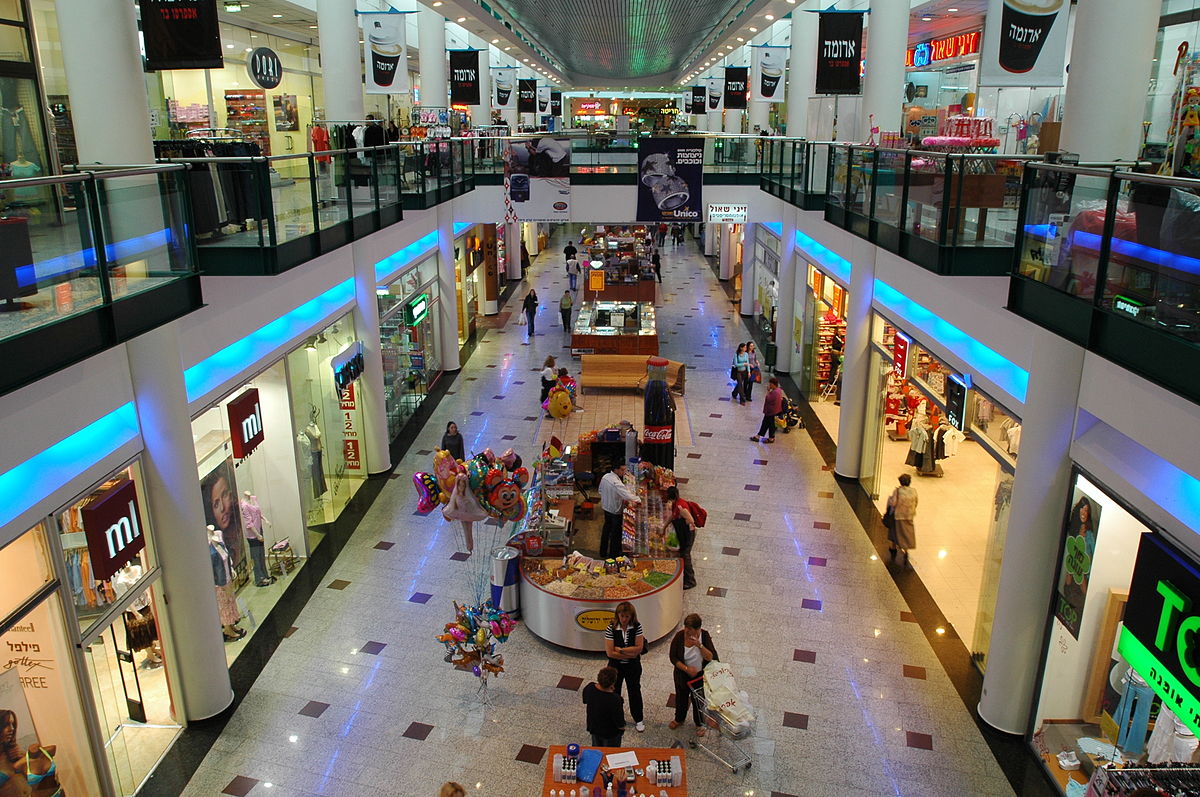 Malls reopen: Here’s what to expect if you go shopping this weekend

1 hour ago
Malls are officially open for business in New York. Eastview Mall in Victor, Fingerlakes Mall in Aurelius, and Destiny USA ... MORE

4 hours ago
This week Wells College announced that it would move forward with plans to reopen in the fall for on-campus instruction ... MORE