As the MLB hot stove begins to heat up, it looks as if the Mets could be in the market for another catcher.

The team has expressed interest in veteran Robinson Chirinos, according to Ken Davidoff of the New York Post. 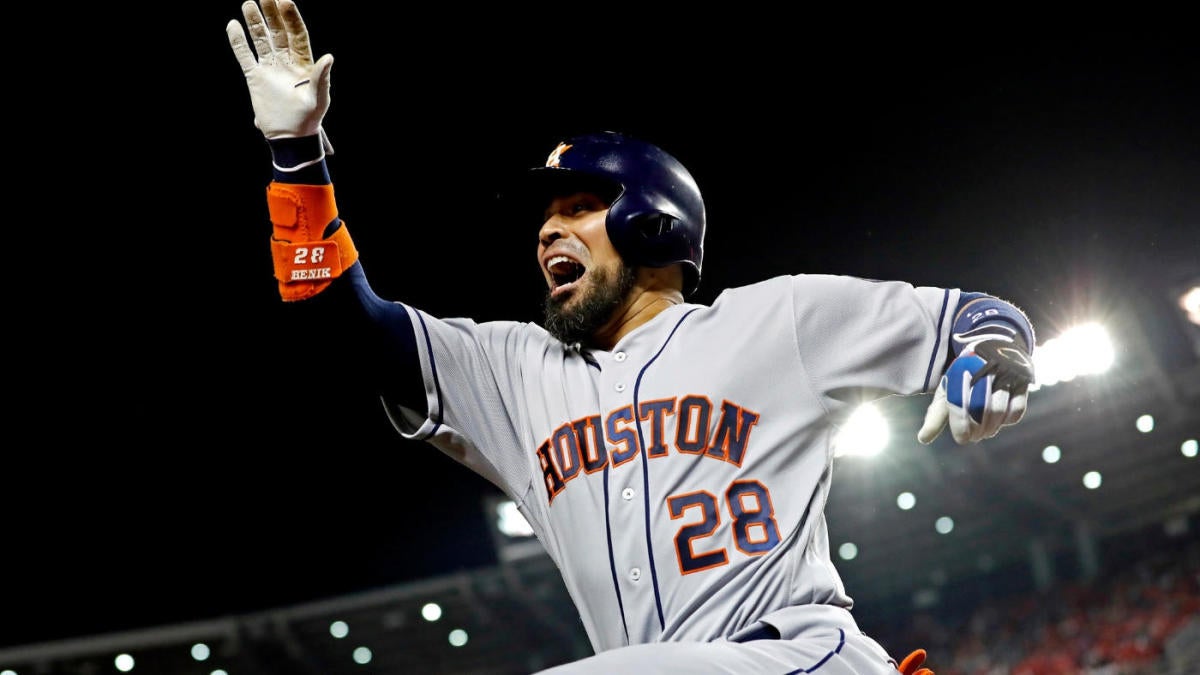 Wilson Ramos is still under contract for one more season with the Mets, and the club has an option to bring him back for the 2021 season if they so choose. Meanwhile, Tomas Nido, who served as the backup catcher for most of 2019, is under team control through the 2021 season.

5 hours ago
A large commercial fire prompted a heavy response from first responders in Steuben and Yates counties. It was at T&R ... MORE

24 mins ago
Governor Andrew Cuomo announced this week that the state will create an independent clinical advisory task force to evaluate any ... MORE

35 mins ago
Keuka College says it is aware that the American Association of University Professors (AAUP) announced on Sept. 21 that the ... MORE