Zach Bogosian will make his season debut for the Sabres when they visit the Florida Panthers tonight at BB&T Center.

Buffalo will dress seven defensemen and 11 forwards. Curtis Lazar will be scratched up front to make room for Bogosian in the lineup. Colin Miller will sit on defense. 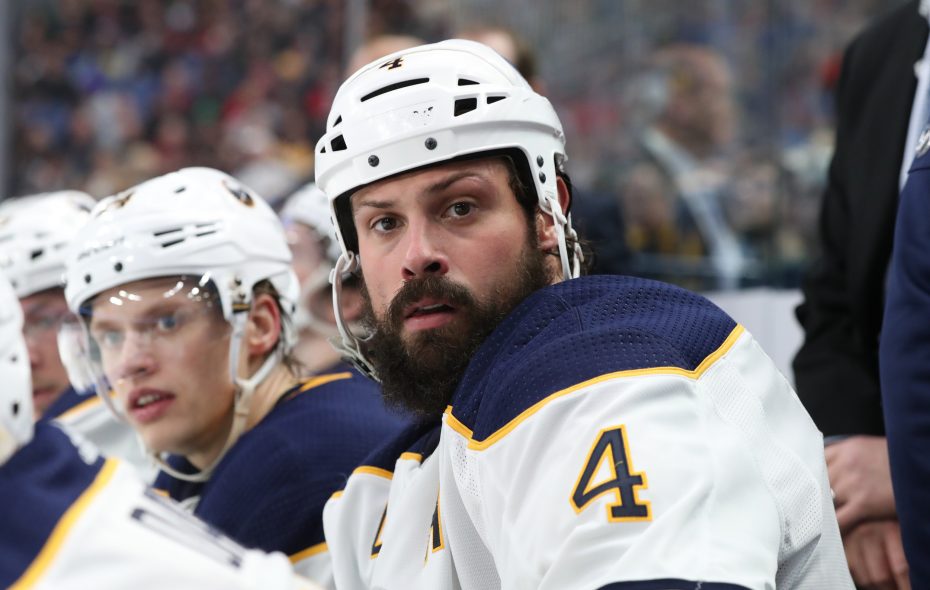 It will be Bogosian’s first game since March 23. The defenseman missed all of training camp as he recovered from offseason hip surgery. He skated on his own for roughly a month prior to joining the team for practice on Nov. 13.

“It’s been a long time. The team is here to support him,” Sabres coach Ralph Krueger said. “I think going with seven D helps Zach to know there’s support and he can find his rhythm. We’ll see how much he can handle, and we’ll take it a shift at a time.

13 hours ago
After announcing that they would go remote for two weeks, the Lyons Central School District said they would extend that ... MORE

15 hours ago
Beginning October 1, the KBGM WSR-88D radar, operated by the National Weather Service in Binghamton, NY, will be down for ... MORE

20 hours ago
Officials in Ontario County have provided an update on the Armington Road fire in Manchester on Tuesday. Emergency Management Director ... MORE