The Buffalo Sabres have recalled forward Jean-Sebastien Dea from the Rochester Americans.

Dea, 25, signed a two-year contract to join the organization on July 1. He’s tallied team-leading totals in goals (7) and points (13) in 18 contests with the Rochester Americans this season.

Sabres coach Ralph Krueger announced Sunday that the team would be without forward Evan Rodrigues for their game tonight in Tampa. Rodrigues left Buffalo’s victory over Florida following his first shift of the night, prompting the Sabres to utilize defenseman Brandon Montour on the wing for the remainder of the game. 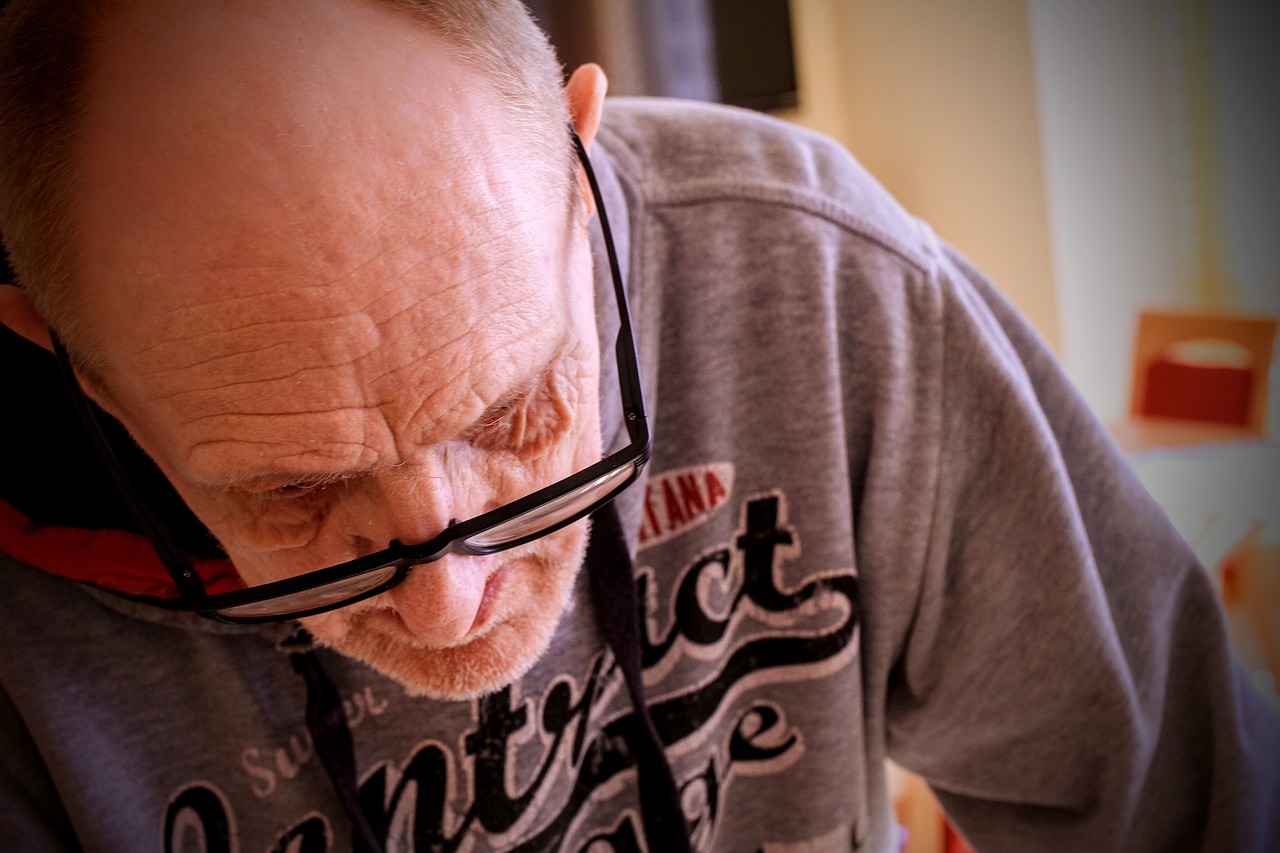 5 mins ago
Keuka College says it is aware that the American Association of University Professors (AAUP) announced on Sept. 21 that the ... MORE

4 hours ago
A large commercial fire prompted a heavy response from first responders in Steuben and Yates counties. It was at T&R ... MORE