Sabres defenseman Rasmus Dahlin sustained a concussion during the second period of a 5-2 loss to the Tampa Bay Lightning at Amalie Arena on Monday.

The injury occurred with the Sabres on a power play trailing 3-2. Lightning defenseman Erik Cernak delivered an elbow hit to Dahlin’s head, forcing him to drop down to the ice. He was tended to on the bench before eventually exiting for the dressing room. 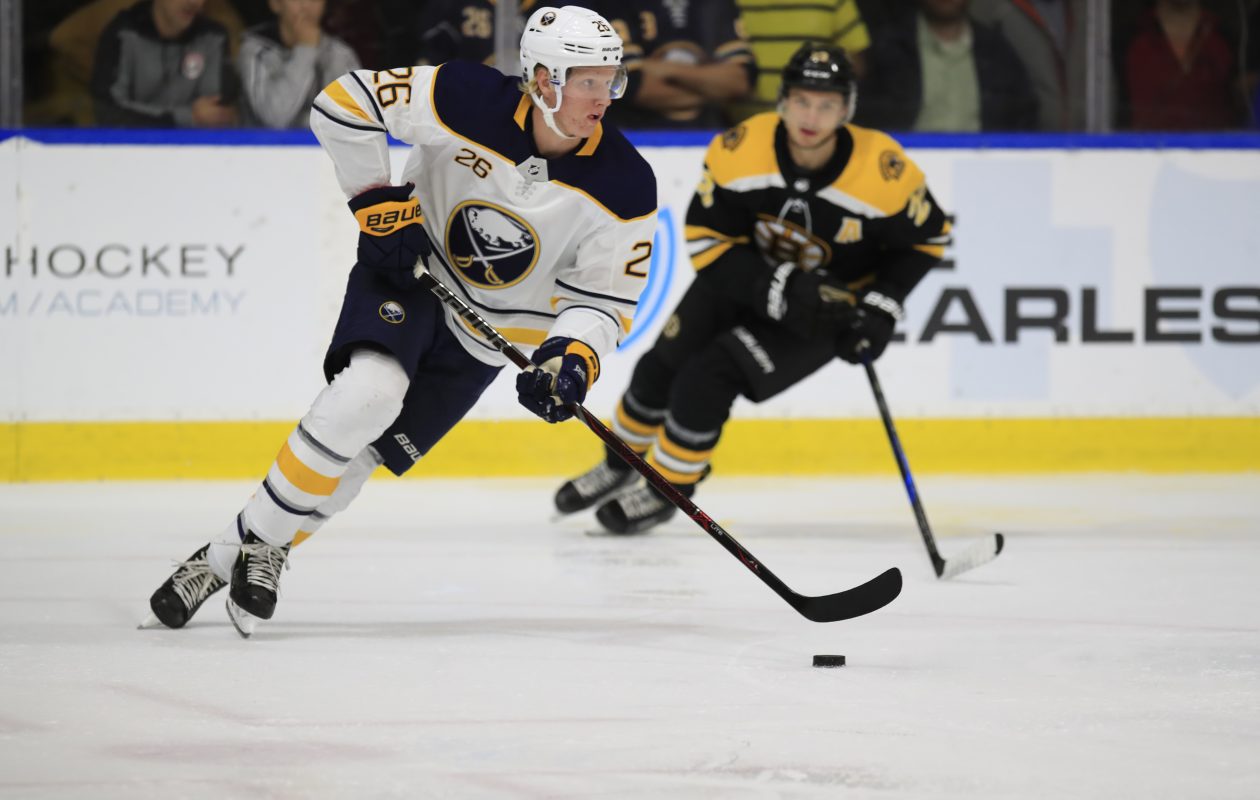 Officials did not call a penalty on the play.

“We’ll let the league deal with the judgement of what happened,” Sabres coach Ralph Krueger said afterward. “Right now, we’re just worried about Rasmus and getting him healthy and hoping that it’s not a long-term injury.”

“I haven’t seen him since, but he was cut open pretty good,” said forward Jimmy Vesey. “I thought it was unfortunate there wasn’t a call.”