A Canisteo resident has been arrested on new felony charges following an arson investigation, as it connected to an insurance scheme.

Sheriff Jim Allard says that on November 22nd deputies arrested Rebecca Manry-Miller, 40, of Canisteo. She was taken into custody following a joint-investigation between the Steuben County Sheriff’s Office and Canisteo Village Police Department.

He says a search warrant was executed on November 22nd at a residence in Canisteo in connection to a fire that occurred in Bath on July 26th, 2019.

Items were located inside that connected Manry-Miller to several letters that had been sent to different locations over the last several months to conceal crimes she had been charged with after the fire.

She was charged with two counts of falsifying business records, forgery, and making a terroristic threat. She was also charged with filing a false report.

Sheriff Allard says she was held at the Steuben County Jail pending arraignment.

In August, Manry-Miller had been charged with arson and falsifying information to facilitate an insurance claim. 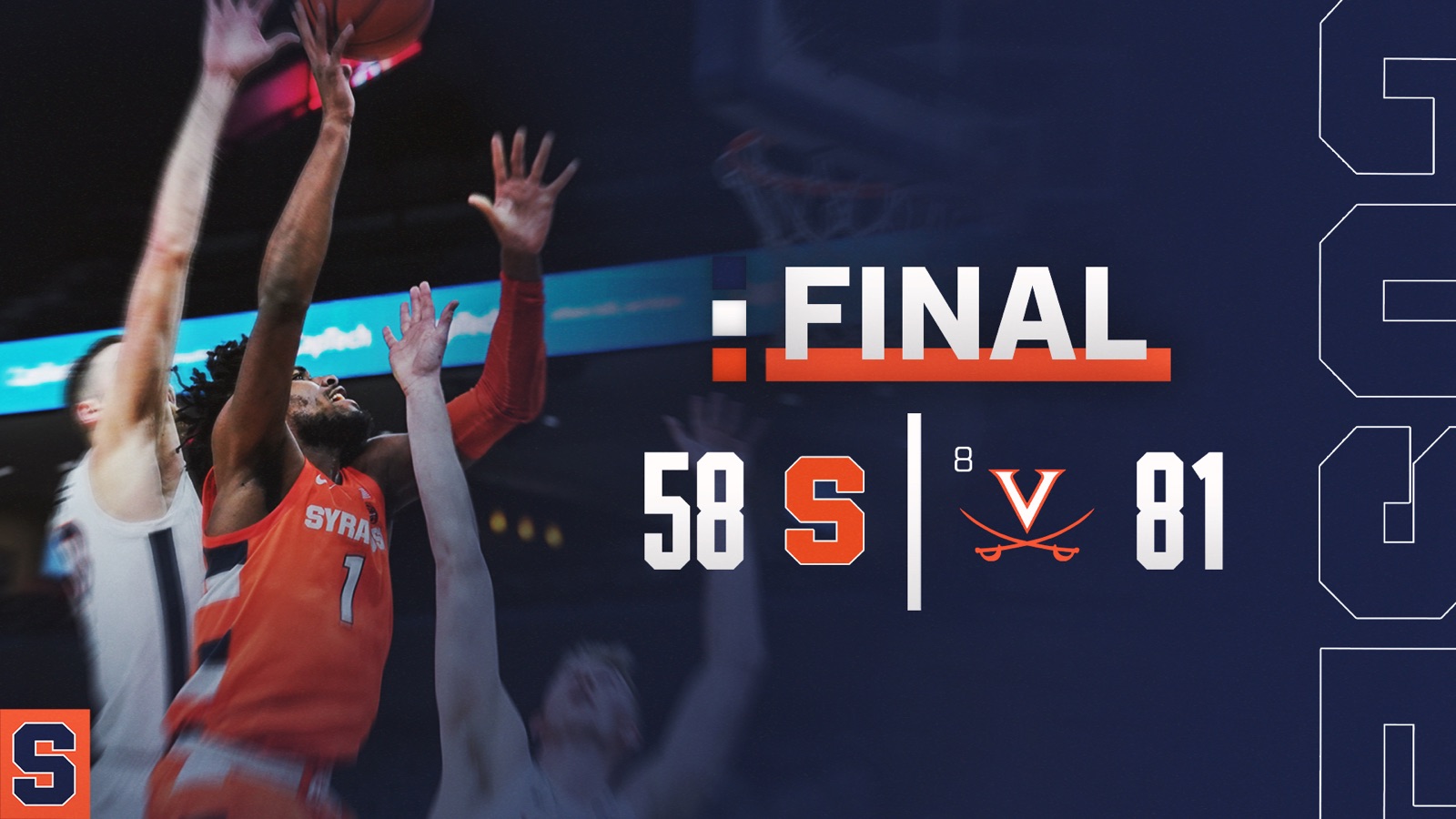 14 hours ago
There’s some winter weather coming. The entire region should see 2-5 inches of snow, according to the National Weather Service ... MORE

8 hours ago
At its Tuesday meeting, the joint City-County COVID Task Force focused on reports from local health practitioners about local vaccine ... MORE