The second-ranked William Smith College soccer team scored a pair of second half goals to defeat No. 8 Pomona-Pitzer 2-0 in an NCAA Division III Women’s Soccer National Semifinal match. With the win, the Herons advance to the national championship game for the first time since 2013. 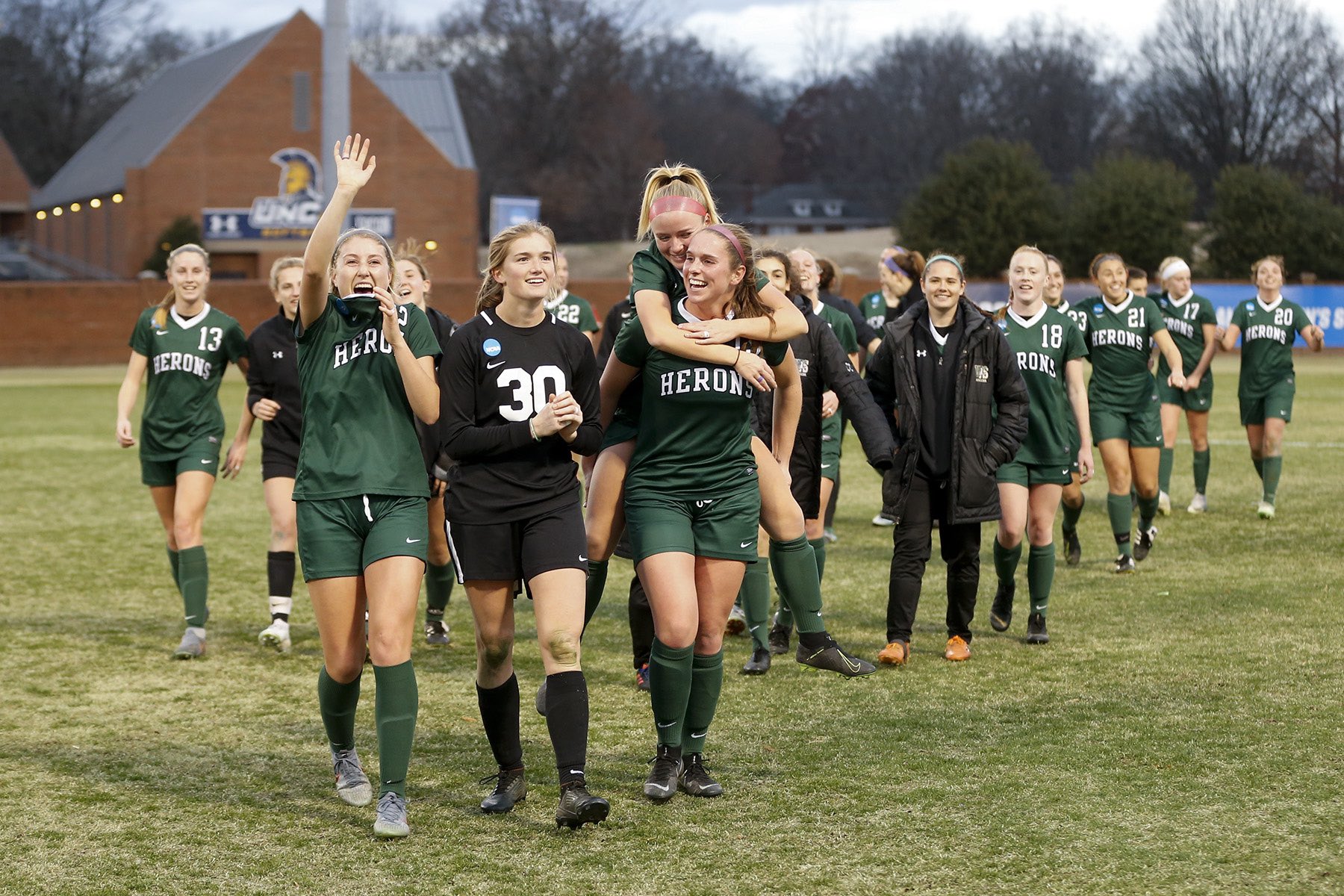 The Herons (21-1-1) will take on No. 1 Messiah, who advanced past Carnegie Mellon in penalty kicks in the other national semifinal match this afternoon. The national championship match will be played at UNCG Soccer Stadium at 2:30 p.m. on Saturday, Dec. 7. 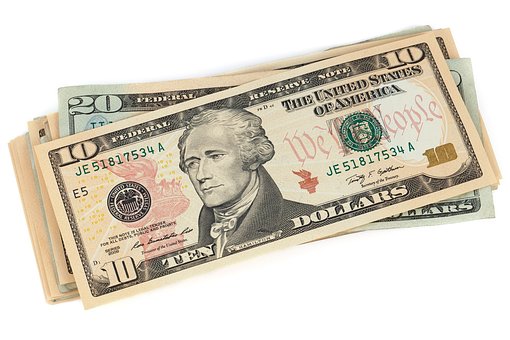 Schumer says rent relief is not being sent out fast enough

3 mins ago
Chuck Schumer has sent a letter to the NYS Office of Temporary and Disability Assistance informing them that if they ... MORE 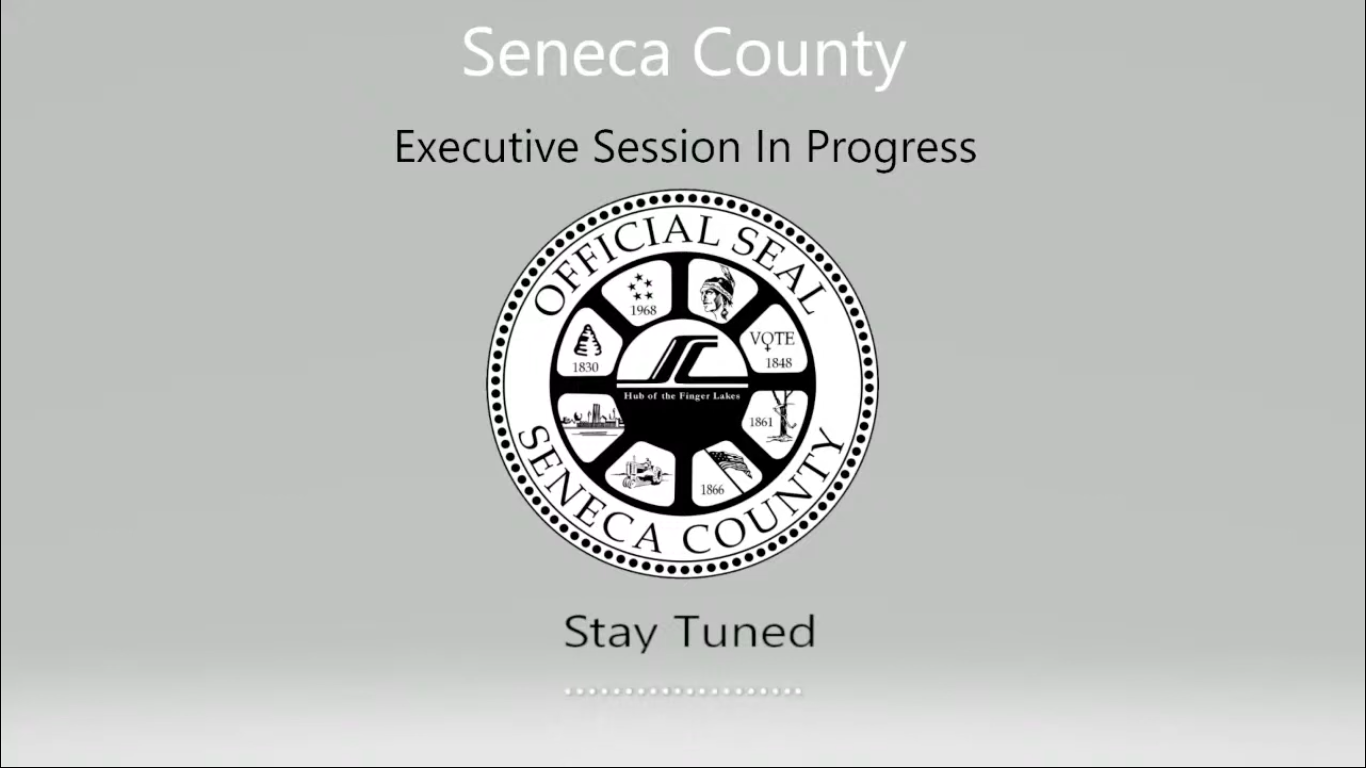 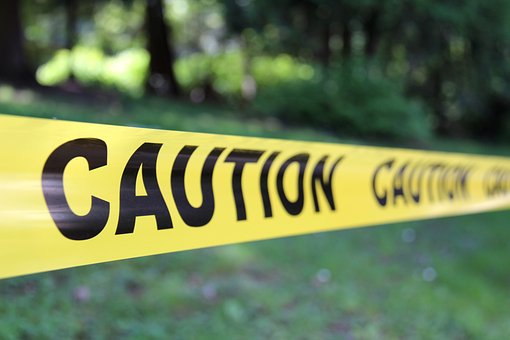 15 mins ago
A motor vehicle accident involving a Corvette on Monday afternoon resulted in the death of a 71-year-old man. The passenger ... MORE