The No. 2 William Smith College soccer team was edged by No. 1 Messiah 1-0 in the national championship game at UNCG Soccer Stadium this afternoon.

The Herons, who were making their fifth appearance in the national championship game, finished the season with a 21-2-1 overall record. William Smith’s 21 wins are second most in a season and its 18 shutouts are third most. 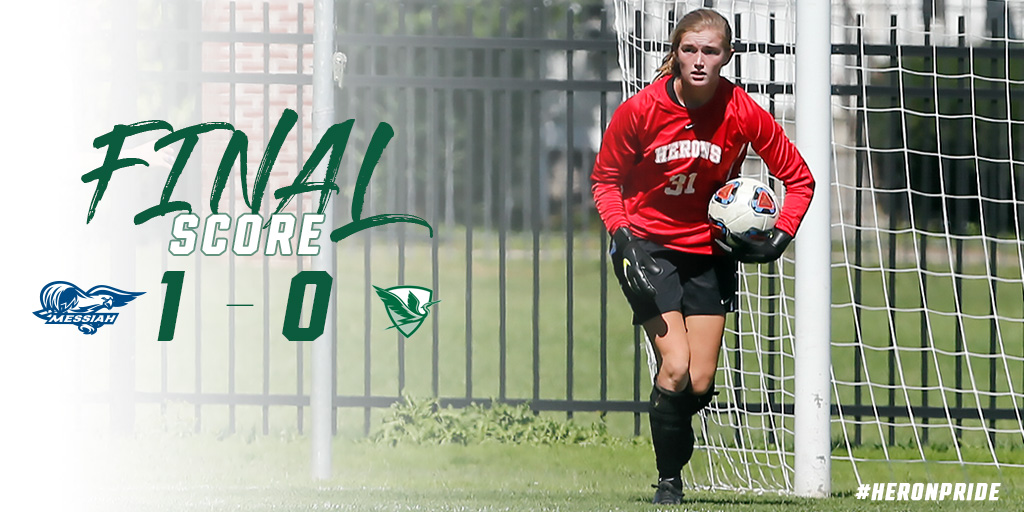 William Smith controlled the pace of play in the first half, outshooting, the Falcons 5-3. Junior Sheila McQuillen had the game’s first scoring chance in the sixth minute. She collected a crossing pass and one-timed it on cage, but Lydia Ewing was there to make the save. Junior Amanda Adams had a chance in the 30th minute but fired a shot from inside the box just over the crossbar.

Congrats on a great season by @HeronSoccer and @HWSAthletics. It's always awesome to see anyone affiliated with @LLAthletics playing for it all. Everyone knows #HeronPride will be back. #d3soccer #d3soc

Whilst no doubt all @HeronSoccer are disappointed with tonight's result, take pride in what you've achieved and your performances throughout the season. A credit to your college and a fitting representation of your outstanding coach. Learn from the experience and go again! #d3soc

21 hours ago
Newark Police Chief Mark Thoms says the person who was shot during an early morning incident on West Miller Street ... MORE

18 mins ago
Police say a Penn Yan man was speeding when he lost control of his vehicle while rounding a curve in ... MORE