First responders say two people had to be rescued from a small lake in Schuyler County after their boat capsized while duck hunting.

They say the boat capsized between 1-1:30 p.m on Waneta Lake.

Waneta Lake is an approximately 780 acre lake that can be as deep at 29 feet, according to the New York State Department of Conservation.

It’s unclear if the injuries were serious. 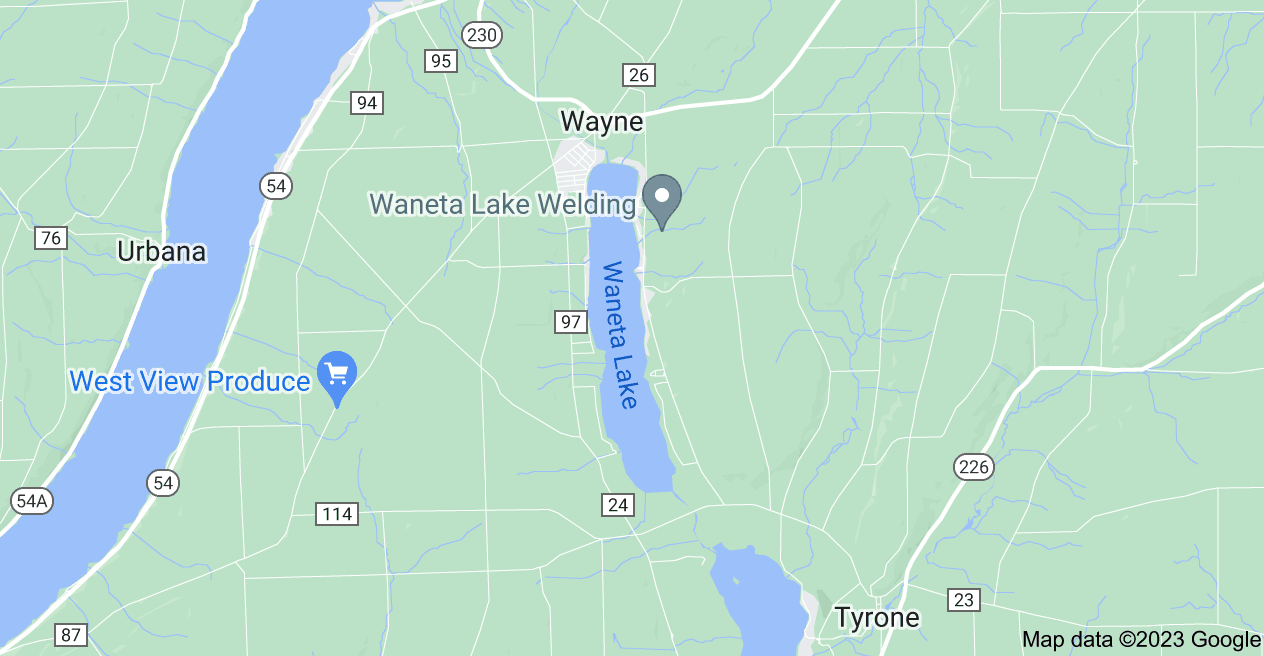 58 mins ago
The Finger Lakes Community College Foundation is accepting online scholarship applications from current and new students through May 2. The ... MORE