The Solar Village Company has announced a new project , this time in the Town of Geneva.  The Geneva Solar Village will be located on 37 acres at 212 Carter Rd, northwest of the Community Center and will feature both single family homes and townhome-style apartments.

The apartments, called Solar Pods, are market rate and will range from $900 to $1,750 a month.  Solar Village Company owner Tracey Wallace says the leases are unique because a single bill covers a lot services.

A long-term lease option allows residents to customize some finishes, such as quartz counters and luxury plank flooring .

Wallace says the spaces are small, but you have access to large common spaces including lounges, gyms, reading nooks, event rooms and an outdoor pool.

The development will cost $20.4 million and will take 3 years to complete.

The Solar Pod buildings were recently awarded a $1 million grant in New York State’s inaugural Buildings of Excellence Competition for the design, construction and operation of a low-carbon emitting multifamily buildings.

The homes and apartments will be built by the developer’s sister company Solar Home Factory in partnership with Finger Lakes Construction, and engineering firm Bergmann.

Marc Rodriguez, the VP of Design and Construction, says the single family homes on Carter Rd will be very different from the downtown project.

Demand has been high for the solar powered homes. “We get multiple calls a day looking for high-end smaller homes for both purchase and rental,“ says Wallace. 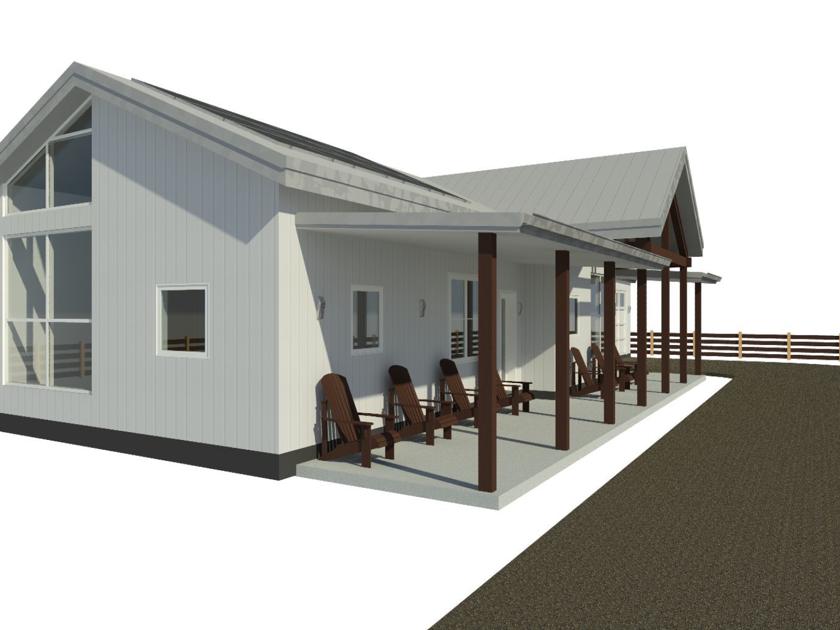