The Lodi man who broke into a Stafford home and was shot by the homeowner appeared in court this week.

Charles Cooper, 46, of Lodi was arraigned in Stafford Town Court after being released from the hospital. He was shot by the homeowner of the property he broke into during the November incident.

Deputies said at the time he forced his way into the home with what appeared to be a pistol. He threatened two people who lived at the home and demanded money before being shot by the man inside.

Investigators said the incident was targeted, and that the home invasion was not random.

The homeowners were not hurt in the incident. 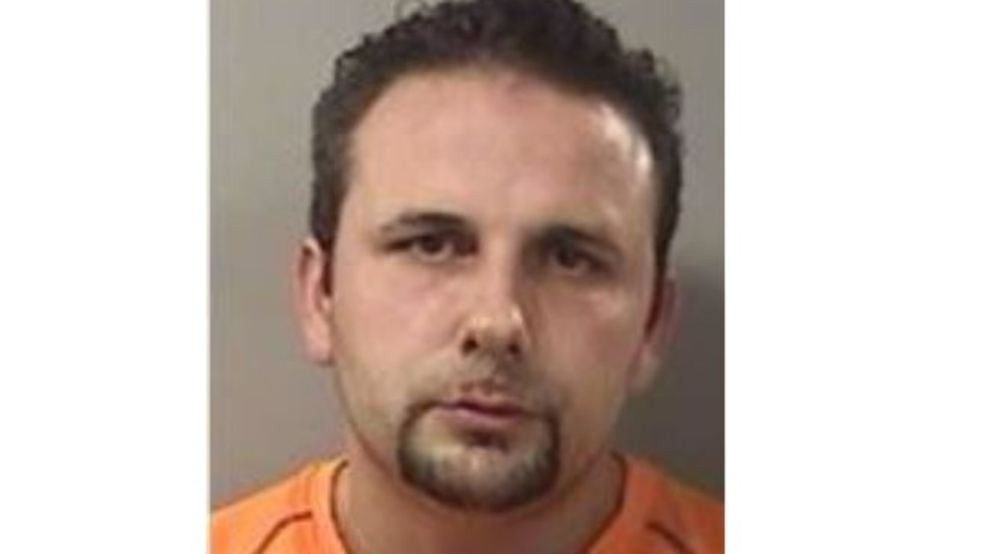 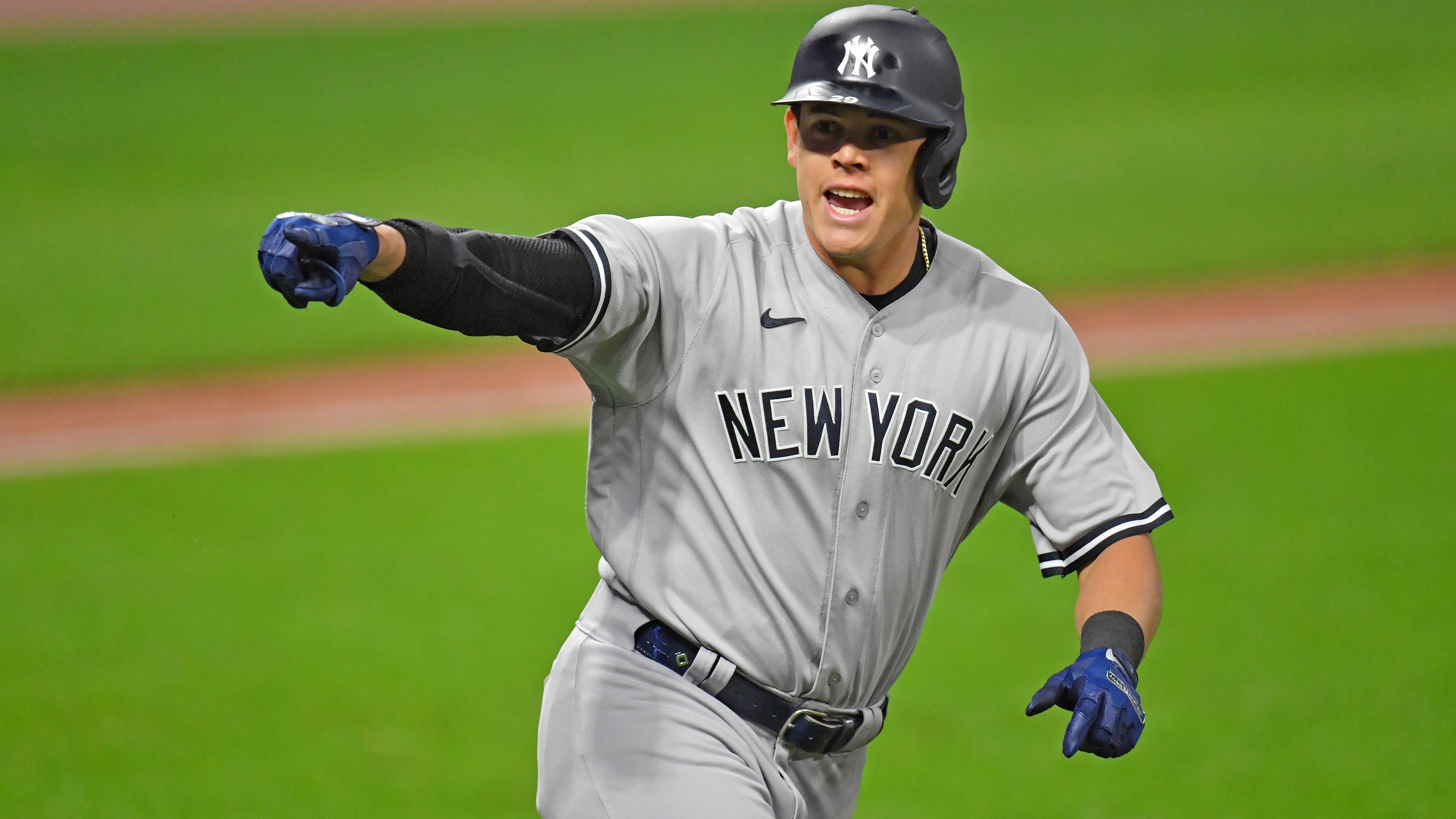 50 mins ago
Geneva City Council held a budget work session on Wednesday as it considered the financial future of the municipality in ... MORE