Tension at a local ice rink?

A rise in tension within the community directed at The Casey Park ice rink has resulted in policy shift at the community center, according to The Citizen’s recent reporting.

Over the weekend, police responded to the parking lot of the rink around 8:20 p.m. for a fight between a large group of teens, which was ending. Employees of the rink were the ones who called police, according to The Citizen.

No one was seriously hurt, but the rink shut down skating for the night.

One person was charged with disorderly conduct as the incident was being cleared up by law enforcement.

The answer to the new concerns? Shorter hours at the rink.

Instead of being open until 10 p.m., the facility will close at 9 p.m. The Citizen reports that starting this week skaters will need a form of ID – like one from school or a driver’s license. When skaters get skates they’ll also have to turn over their own shoes until they return them. 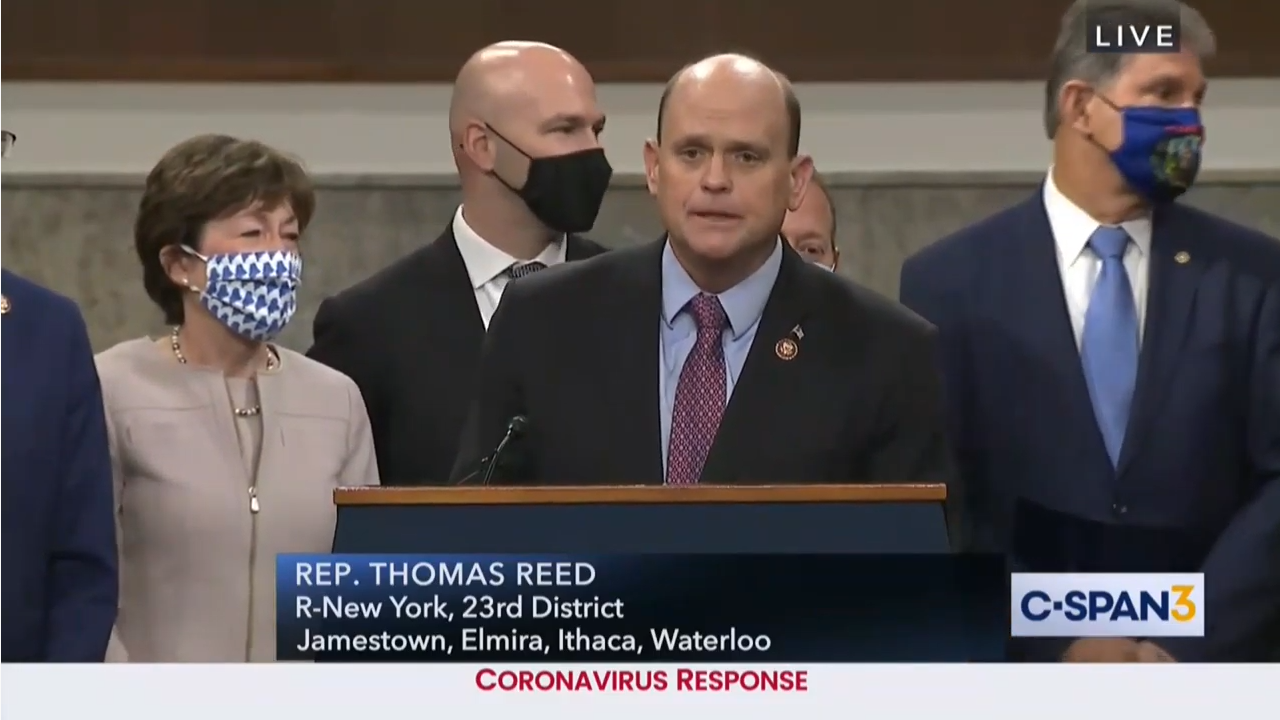